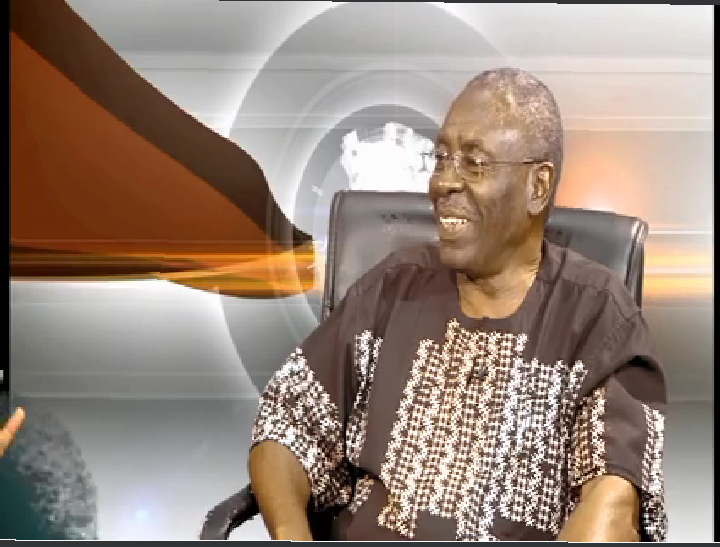 Dr. Kasoma Pantaleon Mukasa Banda has been appointed the new Board Chairman at Uganda Wildlife Authority.

In a post on twitter, Judith Nabakooba, the Information and Communications Technology Minister said “Cabinet on Monday passed the board of trustees of UWA.”

The new Board appointees include Eng. Ivan Batuma Mbabazi the investor behind Bunyonyi Overland Resort and Rushaga Gorilla Camp Bwindi, who will represent tour operators on the board; Nandutu Harriet, Kagumaho Kakuyo, Peter Ojede Francis and Dr. Akankwasah Barirega a representative of the Ministry of Tourism.

Others are Dr. Anna Rose Ademun Okurut, Ms. Kobusingye Ireeba Annet, and Ms. Jane Bagonza. The new Board will also be joined by the current UWA Executive Director Sam Mwandha in the capacity of an Ex Officio and Secretary to the Board.

From the previous Board, Dr. Nalwanga Dianah Wabwire, Wamukote Leonard, Edward Balidawa and Zigiti Zeridah were not considered for re appointment.

According to Nabakoba, the 9th board is expected to build on the progress made by the 8th board of trustees in steering the institution, to mitigating human wildlife conflict, control proliferation of invasive species, combating poaching, illegal wildlife trade and trafficking, promoting eco-tourism and product development.