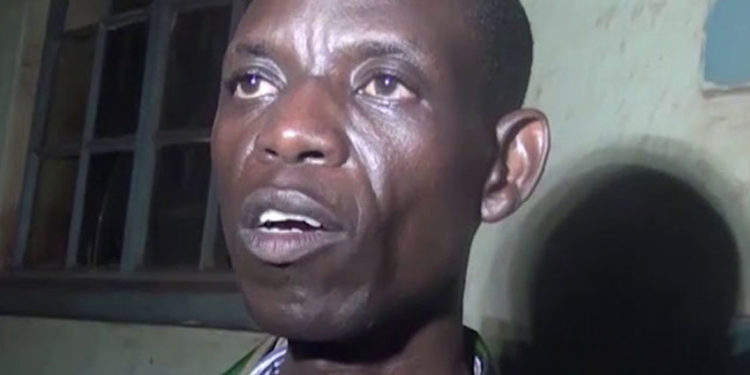 In a 11 Ma, 2020 letter to the Minister In charge of Presidency Esther Mbayo, President Museveni said Mr Sakwa is accused of being present  when a mwanainchi was being beaten by LDUs and that the mwanainchi later died but he has since got information that this was a frame up by corrupt people in the Jinja area that are fighting Sakwa because of his good work.

“That , moreover , Sakwa was not on the scene and that the man fell down later and died from injuries caused by the fall. A Ugandan dying is very serious. It is in the interest of , first and foremost Sakwa , for facts to come out establish the truth. Was Sakwa on the scene when the LDUs were beating a mwanainchi?That would be bad enough even if the mwanainchi did not die. Violence by security forces should only be used in self defence, if a suspect is violent. Even then, it should only be violence to subdue the suspect and arrest him, not anything else,” Museveni said.

” With the addition of death, it becomes very serious . It is good that Sakwa got bail. Let him go on leave for two months and work with the Director of Public Prosecutions and the court systems to get the facts and conclude the case.”

This came after an application filed by Sakwa through his lawyers – Nyote and Co advocates and Alaka & Co advocates seeking to revoke the earlier interdiction announced by the office of the Presidency by its Secretary, Hajji Kakande Yunus.

In the injunction secured by Sakwa on Wednesday, court ordered the Attorney General and Hajji Yunus Kakande, referred to as the respondents, and their agents against evicting Sakwa from his office of RDC Jinja District and that he continues executing his duties unhindered.

“An interim order be and is hereby issued restraining the respondents and their agents from evicting and or removing the applicant from his office of RDC Jinja District, or from anyway interfering with his job, work and functions as RDC or from and or emoluments accruing to his office as jinja RDC..,” read the notice in part.

Revealed: Here are the good things Bobi Wine did for ungrateful Ashburg Katto