Did Vision Group accountant commit suicide because of Kabushenga’s decision to cut her salary over Covid-19? 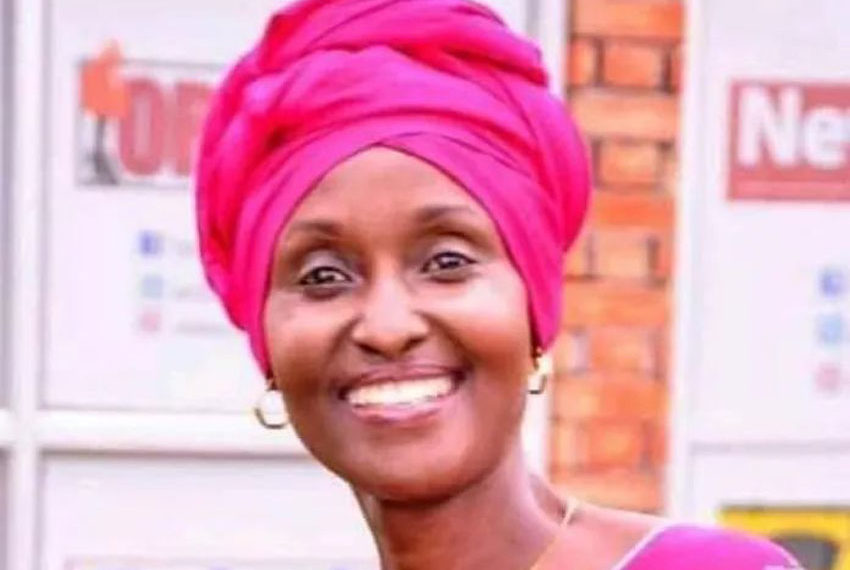 A decision by Uganda’s leading media organisation Vision Group to cut employee salaries due to the impact of Covid19 on sales and revenue left many staff cursing management led by CEO Robert Kabushenga.

“The recent downturn requires even more stiff measures to keep the business viable. This necessitates that for the first time in sixteen years management has to take drastic measures to reduce the wage bill,” wrote Kabushenga in his notice to staff on the matter.

He added that “This position (to cut salaries) will remain in place until further notice”, arguing that “it is necessary for these measures to be undertaken to enable the company navigate the difficult market.”

Most of the staff were so annoyed with the decision that they kept discussing it with colleagues in social media group chats and in office corridors. Even accountant Christine Kabasweka who was based in Mbarara had told her close workmates how the decision would make her life more difficult.

Kabasweka disappeared on Wednesday and attempts to trace her using her known communication channels were futile because calls to her phone were not answered. Her body was found lying in her rented room on Mayor’s house along Bucunku Road in Mbarara Municipality on Saturday.

Workmates close to Kabasweka claimed she was so depressed by the decision to have her salary cut, arguing that Vision Group was worsening the situation for its staff.

Some mental health experts have been warning that Covid19 measures pose a threat to people since it is always difficult for most people to cope with such decisions as pay cuts and job losses.

Although some of the accountant’s workmates believe she could have committed suicide due to depression after the pay cuts were announced, others claim she had an undisclosed illness that could have ended her life while she was alone in her room. But questions remain on whether that unknown disease was worsened by the depressing news of the salary cut she had been worried about since she received the announcement?

IGG Mulyagonja: Assets declaration is to analyze and verify assets of civil servants