by Mubiru Ivan
in News, Politics
15 1 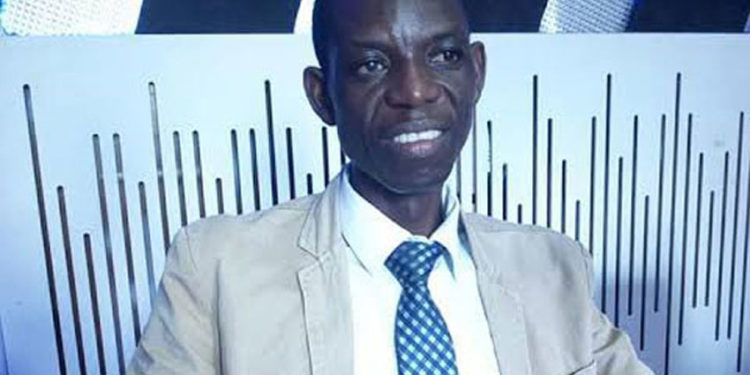 In a letter dated May 4, 2020, Hajj Yunus Kakande, the Secretary in the Office of the President told Sakwa that he has been interdicted from his position as RDC and thus barred from exercising the powers and functions of his office with immediate effect.

“Following your arrest on charges of manslaughter and others , you have consequently appeared before court and you were remanded to Prison on Friday 24 April, 2020. In accordance with section F-S paragraph 8of the Public Service Standing Order (2010), you are hereby interdicted in your position as a Resident District Commissioner,” Hajj Kakande stated.

“During the interdiction period your barred from exercising duties of the RDC, leaving the country without the explicit clearance from the Secretary , Office of the President, You shall receive salary not less than half of your basic salary;subject to refund of the other half, in case the interdiction is lifted and charges are dropped.”

The Secretary further asked Sakwa to handover any government property in his possession in accordance with the laid down procedure and regulations.

“Please handover to the District Internal Security Officer-Jinja, who will in addition to his schedule of duties perform the responsibilities of a Resident District Commissioner Jinja until otherwise advised or decided accordingly.”

Mr Sakwa, who is accused of manslaughter, robbery and malicious damage to property, was on April 29 granted bail by Jinja Chief Magistrate, Jessica Chemeri.

Sakwa did not physically appear in court room but the proceedings were held via Zoom video conferencing between Jinja Court and Kirinya Prison where he was remanded on April 24, 2020 in a bid to observe measures against further spread of coronavirus in Uganda.

Prosecution alleges that Sakwa, 38, between March 22 and April 17 this year at Lwanda Village in Jinja District, unlawfully caused the death of Charles Isanga, a businessman in the area.

He was jointly charged with two others. They include; Bazimbyewa Bumali alias Chris Umar Dindodi, 19, a mechanic and Mohammed Simba alias Meddie, 31, and a businessman in Jinja.

The trio first appeared before magistrate Ann Kobusingye, who remanded them to prison until May 13.

Prosecution further claims that Sakwa, his alleged accomplices and others still at large stole Shs80,000, three crates of beer, eight trays of eggs, sachets of waragi and soda all valued at approximately Shs429,000, still the property of the said Isanga.

Gen Muhoozi: COVID-19 has tested the mighty and the small