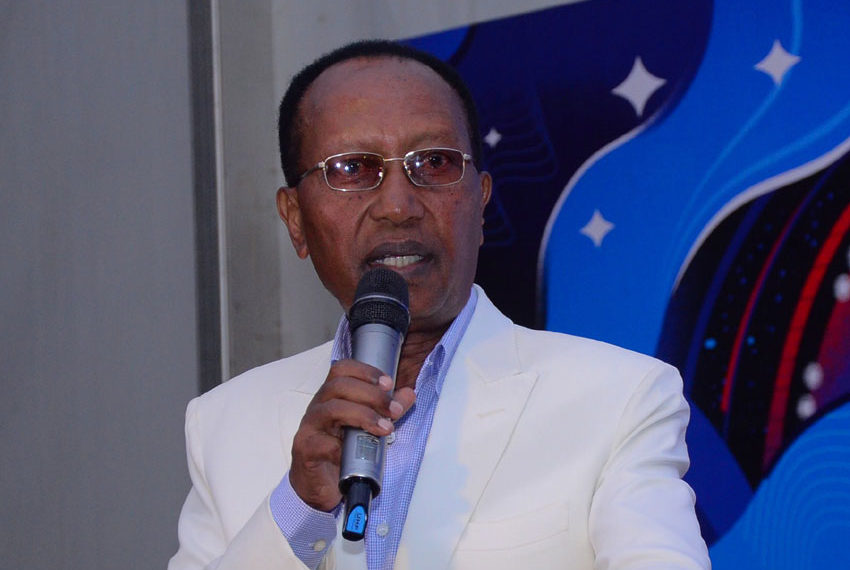 PROF. ANTHONY K MBONYE: Here’s what it will take Uganda to develop a new vaccine

Businessman Amos Nzeyi, the Board of Directors of Crown Beverages has donated Shs10 million to the Kabale District Covid-19 task force.

Nzeyi’s donation was announced on Thursday afternoon during the District Task Force meeting that was held at Kabale National teachers college.

According to Nandinda Darius,the Kabale Resident District Commissioner who’s also the chairperson of the Kabale District task force, Nzeyi directed them to buy two tonnes of rice and two tonnes of beans.

Nzeyi, one of the wealthiest people in the country joined his MTN Uganda counterpart Mr Charles Mbire who also recently donated to the same Task Force.

Mbire and Nzeyi all hail from Kabale.

The donated money will be used to buy foodstuffs for the most vulnerable persons in Kabale who have been badly affected by the Corona virus lockdown.

On the same day,the RDC received a consignment of one tonne of maize flour from the Indian community in Kabale.

Property development firm, Meera Investments Ltd, has jointly sued FBW (U) an architectural firm, together with its two architect directors-...

President Yoweri Museveni's state of the nation address on the progress of covid-19 fight in Uganda has been rescheduled to...

Why Bitcoin is finding a strong foothold in Africa

Overview Bitcoin is a cryptocurrency which was invented in 2009 and was implemented in 2009 by Satoshi Nakamoto. Since its...

Police from Kira road have arrested 20 supporters of the National Unity Platform(NUP) over illegal procession. The protestors were on...