by Stephen Kalema
in News, Politics
34 3 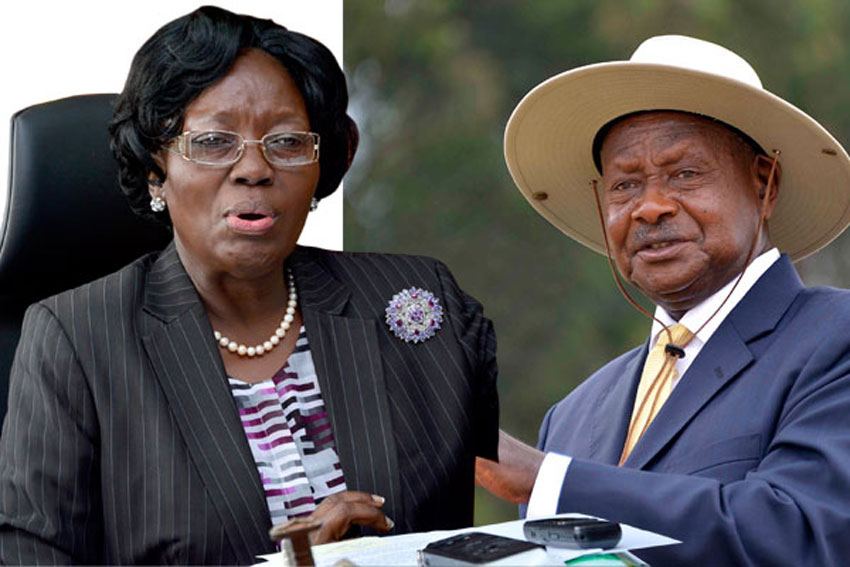 Political analysts and the public at large have sympathetically come out to warn the Speaker of Parliament Rebecca Kadaga that the war she is trying to start with a ‘bush war hero’ President Yoweri Museveni is deemed to ruin her career.

According to observers, although Kadaga is using her arsenal to the fullest, she will not win the Covid-19 money fight against her boss.

How did it start?

A few weeks ago, Parliamentary commission gave out Shs20m to every House member to help them in the move to fights against Covid-19. However, the move was opposed by some members who ran to the court which gave an injunction halting the distribution and usage of cash.

A day before the court ruling the president while making a national address on Covid-19 updates asked them to donate the money to the district.

“The Shs20m caused confusion, it’s bad planning. But secondly, there were also legal and constitutional issues involved. It would be morally reprehensible to give themselves money for personal use when the country is in such a crisis and totally unacceptable to the NRM,” Museveni said on Tuesday night.

However, the attacks by the two arms; judiciary and the Executive didn’t please the House leader Kadaga and termed it an attack on the Parliament. Kadaga also fired back by holding a press conference and also asked where all the big monies they have been passing had gone, she went ahead to ask for accountability.

“Parliament has resolved to show the nation the monies they have been passing to these huge institutions of government and therefore the public should also demand accountability from Executive and Judiciary. We have been attacked by both the two arms of government. How can a judge appropriate money for Parliament?” she asked in relation to the Court’s order.

Dr Sam Kazibwe a researcher and a senior journalist said Kadaga and her Parliament should only focus on how they can apologise to the country because they are already in the trap of the judiciary and exchange of words will not help but to disclose other mysteries to the public.

“Parliament has for severally time put itself into disrepute for example when they accepted to be used by the executive on passing certain motions without holding any debate. Therefore instead of exchanging wards with the executive which they will not win, they have to focus on apologising to the public. The Judiciary didn’t bring its self, it came because it was invited since Parliament was acting out of the laws,” he said.

Haji Ashraf Ssemwogerere, a renowned actor in his open letter to Speaker Kadaga, cautioned her not to go far with the attacks. Ssemwogerere compared the two side, in a way that the speaker is in a small posh car while the president in a tractor which has scratched the speaker’s car.

“If I may ask Maama Rebecca, are you ready to compete with a proud “MUYEEKERA?”. As a speaker, you are driving a vehicle (the house) while angry. I wish you pull over and cool your anger first. Moreover, you have an assistant. You have already fallen prey of the Muyekera’s description “anger has eaten away your intellect.” Otherwise, the Muyekera tractor may crush over you,” he said.

A senior journalist Samson Kasumba also warned her that Museveni is a die-hard warrior who will not stand to see Kadaga taking a trophy on the Covid-19 money scandal. He said that although Kadaga is a good lawyer, she will not win a fight against a guerrilla war veteran.

“Museveni will make her a bad sour loser. From the very beginning, she should have let the parliament Public Relation officer do her job. If what is right does not sit right, withdraw it and let time vindicate you. This is not the right time for parliament to do this. Before Covid-19, we had gotten used to these things (raising salaries and all that) but times are different,” he said.

Some people have asked Kadaga to learn from her elder former Speaker of Parliament and the current Vice President Edward Kiwanuka that during his reign he never waged any war against his master.

“Although Edward Kiwanuka was weak in other things, he never let Parliament fall into prey of the Judiciary as that of Kadaga,” said Ivan Kakembo. 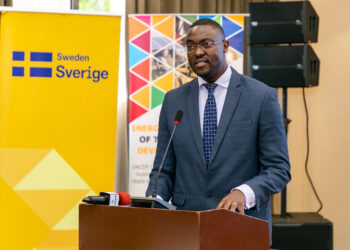 Covid-9: Six people quarantined in Ntungamo after getting into contact with truck drivers