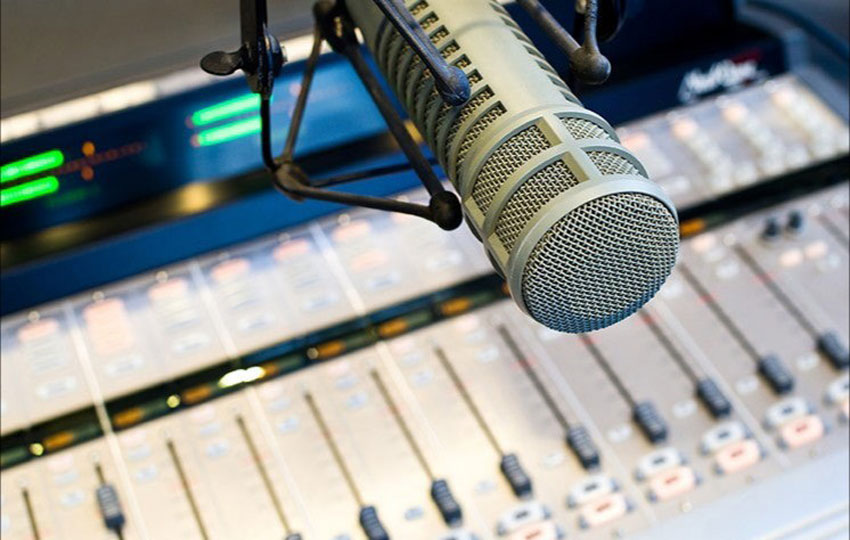 On World Press Freedom Day 2020, as citizens, including journalists, in almost all countries face restrictions on movement and gatherings, Twaweza has called upon all Ugandans to honour the critical role that media can play in society, particularly in a time of crisis.

The media are always an important bridge between government and citizens, and this role is enhanced during crises. The media are a channel to feed citizens verified, balanced information to enable them to protect themselves and make informed decisions. The media also provide citizen feedback to government, covering hard to reach areas and painting a picture of how citizens are experiencing the crisis and government response measures. And as we have seen in the current crisis, the media can prompt citizens to take action. More broadly, the media can provide analysis and insight to help inform the response; combat false information; and provide a forum for open public debate.

Many Ugandans see this positive contribution of the media to social, economic and political life. Small majorities agree that journalists are professional (58%), that the media delivers accurate and reliable content (56%) and that journalists tell the truth to powerful people (51%). However less than half are positive about journalists being impartial/non-partisan (49%) or acting with integrity or avoiding corruption (43%). Half of Ugandans (53%) would be proud if their children became journalists.

These findings were released by Twaweza to mark World Press Freedom Day. They are based on data from Sauti za Wananchi, Africa’s first nationally representative high-frequency mobile phone survey. The findings are based on data collected from 1,796 respondents across Uganda from September to October 2019.

Despite some reservations, most Ugandans say that the media make a positive contribution to the country (82%). Large numbers also think the international media portray Uganda in a respectful and accurate way (70%).

In terms of channels, radio is both the most popular (the main source of information for three out of four citizens (74%)) and the most trusted type of media (60% completely trust what they hear on radio). Other sources of information are cited by far fewer people when compared to radio: television (13%), word of mouth (5%) and meetings, social media or the internet all used by 1 out of 50 (2%) as their main source of information. However citizens do trust what they hear at meetings (58%) and what they see on television (45%).

Despite mixed views on media freedom, most citizens think that the media should report on government mistakes and corruption (80%) while one out of five (20%) think that this can be harmful to the country.

Similarly, most Ugandans are confident of their own right to criticize their leaders: significant majorities agree that citizens should be free to criticize: their MP for being lazy or not caring about constituents (94%), government for making bad decisions (90%) and the President for not taking advice and making harmful decisions (85%). Three out of four citizens see criticism as useful for the country by helping the government to correct mistakes.

Marie Nanyanzi of Sauti za Wananchi at Twaweza, said: “Overall Ugandans see the media making a positive contribution to their lives. But they are divided on how much the government should be able to restrict the media. Nonetheless significant portions of the population believe that media should have the freedom to report openly and honestly especially when it comes to providing feedback to government. They claim this right for themselves as well.”

Violet Alinda, Country Lead for Uganda at Twaweza added: “As we reflect on World Press Freedom Day in these unprecedented times, we must remember the importance of access to information and freedom of expression. These are the two critical pillars on which a vibrant media is built. Look at the Covid-19 pandemic. We can only fight it well if we are all well-equipped to play our part. Accurate information is a critical tool. Moreover, government will need open and honest feedback to understand if the response strategy is working, whether all components are working in harmony and to highlight areas that need attention. And even as we advocate for their freedom to operate, we should take a moment to remember that our brothers and sisters in the media are continuing to risk their lives to do their jobs. We salute them.”

JOHNSON MAYAMBA: Why we still need to protect journalists from attacks

The Speaker of Parliament, Rebecca Kadaga has congratulated the all new female leadership of the Uganda Law Society (ULS), a...

Over the weekend, a video clip of a young lady who was allegedly caught red handed night dancing made rounds...

Col Frank Bagyenda Kaka has turned down an ambassadorial offer from President Yoweri Museveni a few days after sacking him...

The government of United Kingdom has been accused of “institutional prejudice” for failing to give an automatic peerage to John...

The Ministry of Gender, Labour and Social Development has cleared external labour companies to resume recruiting migrant workers who want...

Dear Eddy Kenzo, this is what you need to do to emerge on top after Rema dumped you