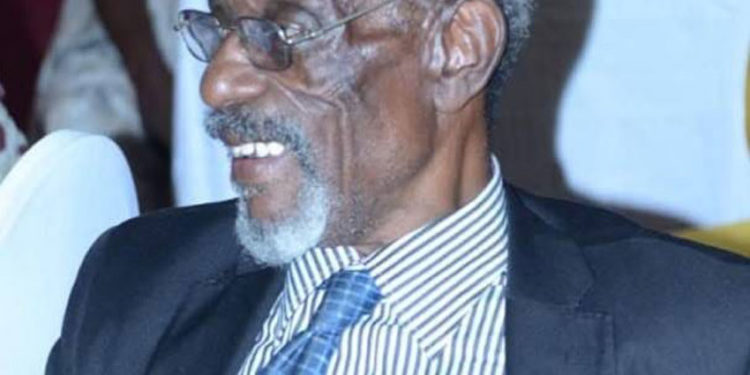 According to family sources, Ntabgoba passed on in the wee hours of Sunday morning, April 12th, 2020 at International Hospital Kampala (IHK)- after a long battle with diabetes.

He also reportedly had brain surgery late last year and his life is said to have quickly deteriorated after that.

In 1976, Ntabgoba was the recipient of the Distinguished Service medal of the Government of Uganda. He was also certified in intellectual property from Australia.

From June 1, 1981, to August 31, 1987, he served as the first Director-General of the African Regional Industrial Property Organisation (ARIPO), based in Harare, Zimbabwe.

The African Regional Intellectual Property Organization is an intergovernmental organization for cooperation among African states in patent and other intellectual property matters. At the time he was serving as Puisne Judge, a position he held up to 1981.

In 1989, he was appointed Uganda;s Principal Judge, a position he held for 15 years.

Upon retirement in 2004, he worked as a consultant for one of Uganda’s largest law firms- Kampala Associated Advocates, mainly on intellectual property matters.

He has been described by members of the law fraternity as a principled Judge, who was hard working and exhibited high levels of integrity.

OPINION: Uganda’s COVID-19 plan is good; we need to implement it efficiently

OPINION: Uganda's COVID-19 plan is good; we need to implement it efficiently