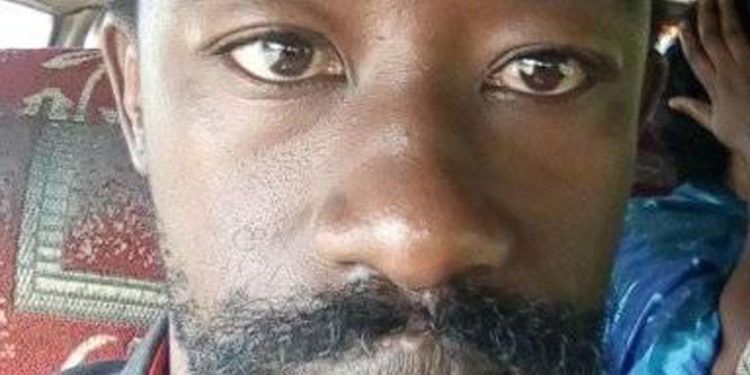 The Nation Media Group Journalist Rumanzi Perez has been hospitalized after being severely beaten by joint security forces that were enforcing the Curfew as directed by President Yoweri Museveni in Ntungamo Municipality.

Rumanzi who is Monitor Publication Limited correspondent in Ntungamo, Rukungiri and Kanungu districts, was hit with a baton and long sticks on the whole body especially his arms and legs. He was then rushed to Municipal Health Clinic for treatment.

The security officers also confiscated his camera. Rumanzi cried for mercy before informing his perpetrators that he was covering how people were responding to curfew in town.

It is alleged that the police and army from the 7th Battalion (now located at Irenga Ntungamo sub county near First lady’s home) forced Rumanzi to delete all the pictures on the camera which he objected and they started beating him on the back, the arms, and the legs which forced him to surrender his camera.

The assault happened on evening of Wednesday along Kaguta road at 7:30pm.

Rumanzi noted that he was doing his work and it surprised him to be brutalized by men in uniform yet the president cleared journalists as vital service providers.