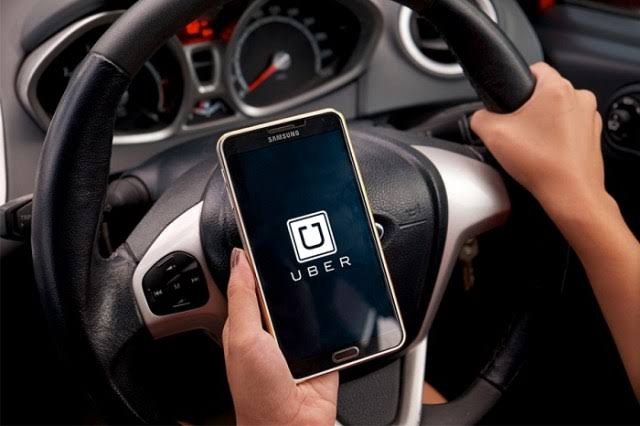 For the third time in less than a year, Uber has increased transport fares.

According to a statement issued on Tuesday, the move was attributed to a rise in costs.

“While we have always tried to keep prices as low as possible, we need to be aware of the increased costs for driver-partners. This comes after implementing an in-depth earnings review to ensure that the Uber app continues to be a reliable economic opportunity for driver-partners, as well as an affordable option for riders,” the statement reads in part.

The fare per kilometre raises from Shs700 to Shs850 while per minute increased from Shs100 to Shs130.

The base fare and minimum fare remained at Shs1,250 and Shs6,000, respectively.

Uber has also attributed the latest increase in fares to investment in technology that will improve safety of its clients.

“You are able to select up to five loved ones as ‘Trusted Contacts’ and can choose to be prompted to share trip details with them during every ride – with a single tap,” the statement reads in part.

I still love my Bugingo eventhough he is evil possessed -Teddy

MTN Uganda has announced a donation of Ush 500 million towards the effort to fight against COVID 19 in Uganda....