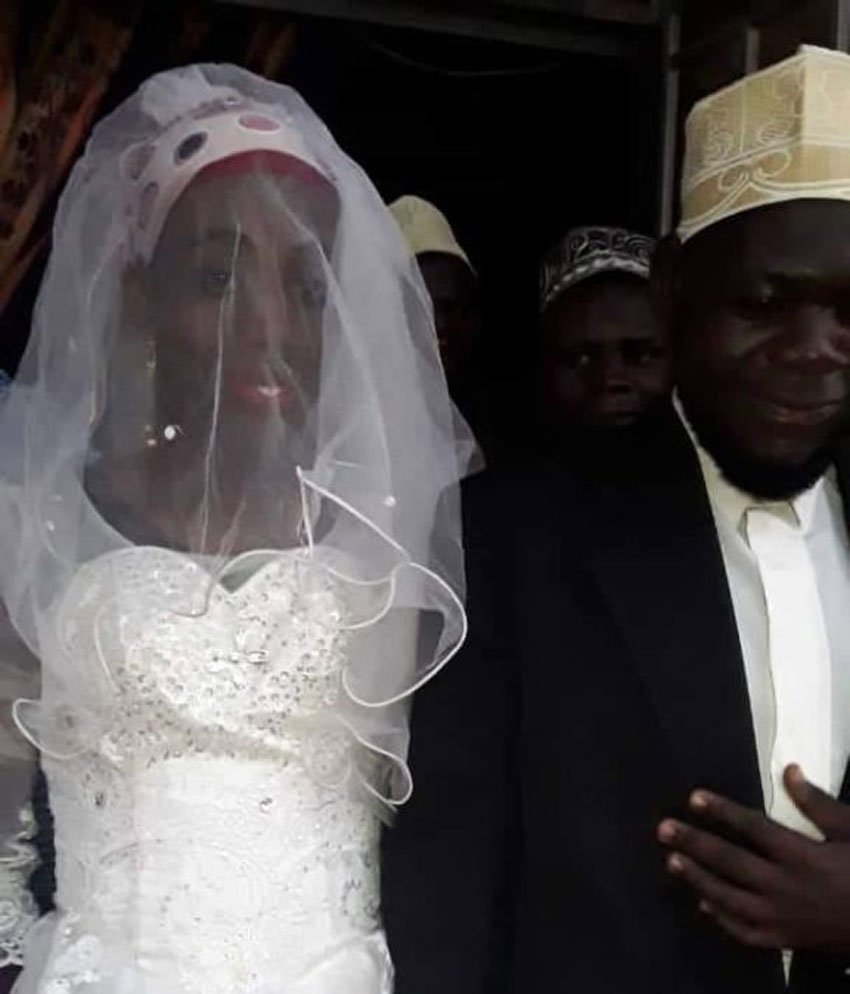 Sheikh Mohammed Mutumba, the Imam of Kyampisi Masjid Noor mosque in Kayunga who recently married a fellow man by mistake has spoken out.

Speaking to Bukedde newspaper on Wednesday, Sheikh Mutumba disclosed that he started dating ‘Nabukeera’ in October 2019 and from that time he become very fond of her.

“I found Nabukeera in Kyampisi town and the moment I spotted my eyes on her, I fell in love. She was well dressedin a hijab like a real Muslim woman. She had a nice figure like that of a model and she was humble,” Mutumba told the local daily.

The cleric also said they met on several occasions until one day they agreed to make it official.

“From there, we organized meetings for our introduction ceremony and nikkah and on December 15, 2019 we got married.”

Ntungamo district chairperson announces plans to stand again, says there is no good in retirement