Police in Rubanda has in custody one suspect on alleged kidnap of two victims aged seven and eight years.

Apollo Bassajja, 24 a car washer in Ntungamo district was arrested on Friday 20/12/19 at around 17:00 hours by a group of boys who were from playing soccer.

On interrogation, the suspect confessed that he was going to sacrifice the kids to boost his music career.

The case has been reported at Rubanda police post under file number CRB 470/2019.

As Uganda Network on Law Ethics and HIV/AIDS (UGANET) moves to commemorate Zero Discrimination Day, the civil society organisation has...

Socialite Shanitah Namuyimbwa alias Bad Black has cautioned supporters of the People Power movement to always think while following their... 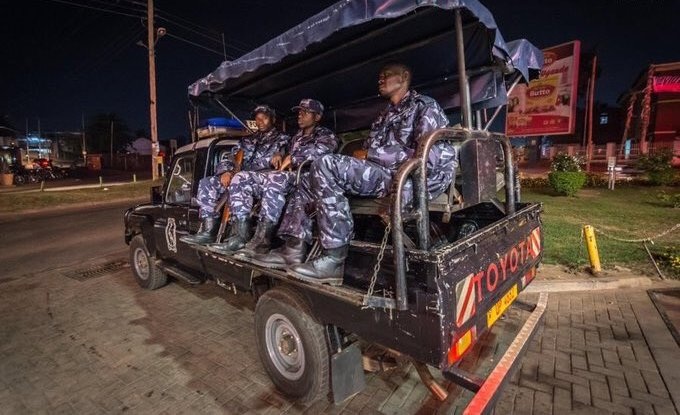 Police in Rukungiri district has increased night patrols in a bid to curb down criminals and marijuana addicts terrorizing the...