Two perish in a fatal accident along Rubanda-Kisoro highway

One dead, another in coma after fatal accident in Rubanda

Two people have died on spot on Tuesday morning while four others got minor injuries when an Isuzu truck they were using got off the road into a ditch.

The fatal accident according to police happened at around 3:30 hours at night at Hakagyezi stream along Hamurwa – Rubanda-Kisoro Highway road.

Reports indicate that motor vehicle registration number UBE 344D Isuzu Elf that was being driven by a one  Alex, transporting people from Kanungu district going to Karukara market found the stream with a lot of water and as the driver was trying to reverse, it fell into a ditch causing an accident.

The deceased people have been identified as Ester Kumara estimated to be in her thirties and Ndereya Ngabirano around 24 years both of Kanungu. Their bodies were taken to Kabale referral hospital mortuary for postmortem.

The four injured whose particulars have not been established were rushed to Hamurwa health centre four in stable condition.

The vehicle is currently parked at Rubanda police station for inspection while the driver is on the run.

This case has been registered under file number TAR 53/2019. 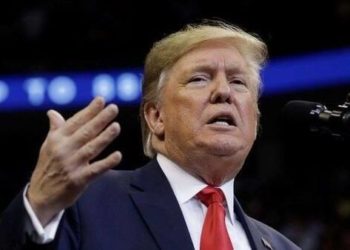 Meet Jo Wigg, the Australian who keeps returning to Uganda every year