Presidnet Museveni believes Uganda is a far more stable country that what most people portray it to be.

The Presidnet, who spent better part of Saturday touring factories in Mbalala, Mukono and later commissioned a bus-assembly plant in Namanve, Wakiso, said there was no way a trouble maker would survive in today’s Uganda.

“All these developments are happening because of the government’s deliberate move to create an enabling investment environment. Recently, some criminal elements were trying to sow fear among our investors but we are handling that,” he said.

“Uganda is stable. I have said before that those who try to destabilize our country do not know our capacity. It is big. Once we mobilise, you cannot survive if you are a trouble-maker.”

Mr Museveni seemed to be hitting at his Rwandan counterpart, Paul Kagame who has previously said Uganda has been arresting and improvising Rwandans on the advice of the Lt Gen Kayumba Nyamwasa-led Rwanda National Congress.

Museveni insisted that Investing in Uganda is a correct decision because it is the right place and this is the right time for production, with a growing market to absorb the products while the government continues to better the infrastructure.

“We are making progress. Parliament has just passed the Minimum Wage Bill. But wage must be linked to the cost of production and negotiated scientifically not emotionally. To help lower production costs, the government is pushing for more electricity generation and sold cheaply, working on rail and water transport while offering cheap credit through the Uganda Development Bank,” he added.

OP-ED: Why I stand with Bobi Wine, regardless!

Bobi Wine's National Unity Platform party has announced it will conduct fresh nominations for the Kampala Lord Mayorship after Latif...

Following the recent extreme weather conditions in Lira city that left NWSC installations submerged along Lake Kwania, a tributary of...

After days of protests, finally State Minister for Labour, Mr Mwesigwa Rukutana has been declared winner of the National Resistance... 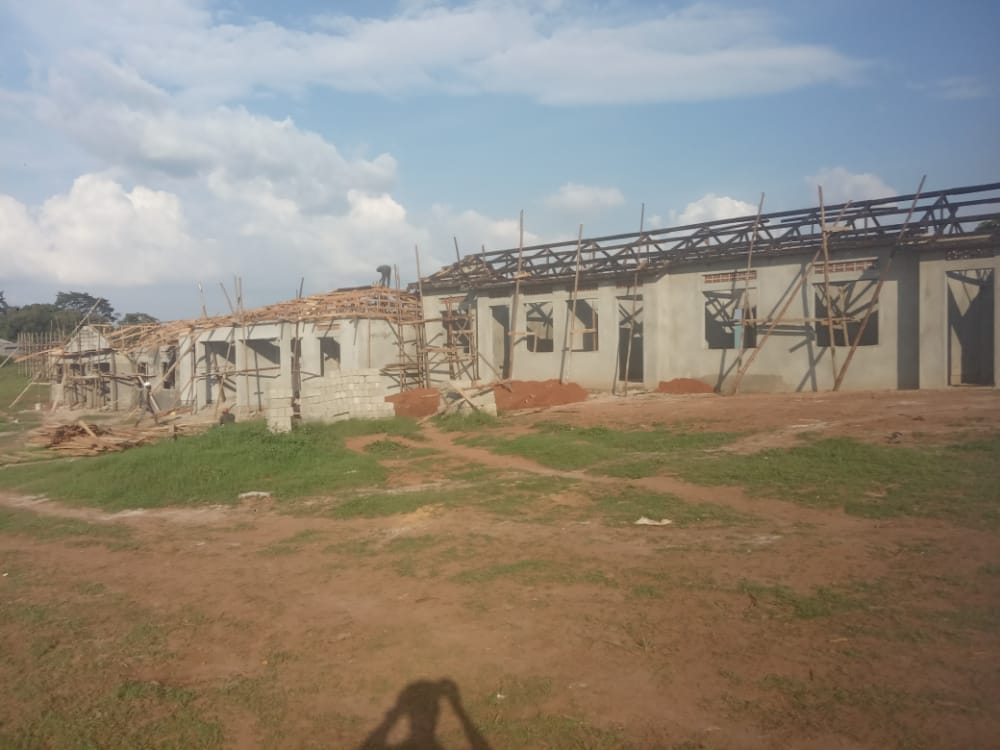 The Chairperson of Equal opportunities Commission (EOC) Sylvia Muwebwa Ntambi was on Tuesday charged with corruption. She was charged before...

Police in Rukungiri district have in detention a 20 year old man for allegedly caning his sixty year old mother...

OP-ED: Why I stand with Bobi Wine, regardless!

Betty Nambooze: Mukono has been let down by security managers of Uganda