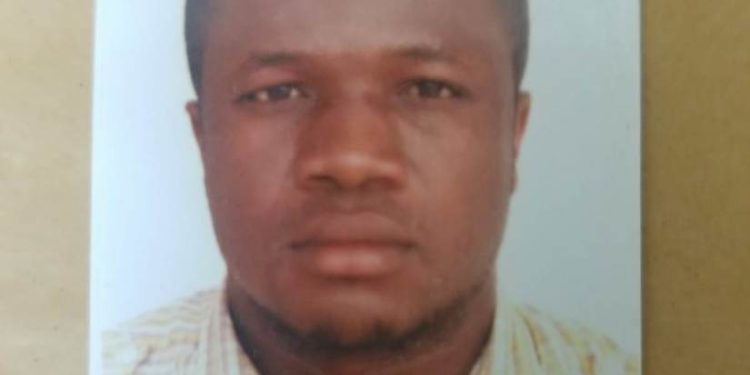 Heavily armed Police officers on Wednesday, October 5 2016, cordoned off Nalukolongo, a Kampala suburb to arrest one of the royal guards of the Obusinga bwa Rwenzururu following the recent clashes in Kasese District.
This comes after Police suspected that Mr Robert Ssenyonjo, a royal guard and a mechanic participated in the killing and injuring of people, including a police officer.
The clashes left one police officer, identified as Amos Mutamba critically injured and was rushed to Kilembe hospital where he is still admitted. Another royal guard, Aloysius Ndungu was arrested and is in police custody who if found guilty might be executed.
According to Police, Mr Ssenyonjo who is one of the suspects escaped the arrest from Nalukolongo and is currently on the run.
The Police spokesperson Mr Felix Kaweesi confirmed the incident and said, “So far, one suspect has been arrested and three are currently on the run and their photos will be posted countrywide for recognition, including Mr Ssenyonjo and the force is looking for them.
Background
It all started about a fortnight ago when letters with a message threatening to attack the area LC I chairman, Mr Ezekiel Masereka and the Hima District Police Commander were circulated by unknown people.
Mr Masereka then alerted police who linked the two royal guards to the letters that were being circulated.
“This plan came true on June 5 when a group of six people, including two royal guards at Bigando in Hima clashed with police,” said one of the witnesses.

Uganda’s tourism on the rise