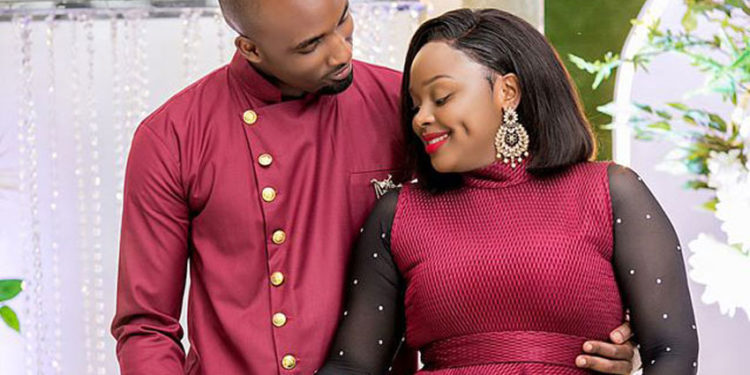 The long sleepless nights for Dr. Hamza Ssebunya’s ex lover Bushira Bukenya and new hubby, Moses have finally paid off with the most desired fruit of the womb – a baby boy!

The two welcomed their first baby a few days ago.

But as the saying goes that God’s stores are never depleted of good things, Bushira found her new love less than a year after Ssebunya’s mega wedding and resultantly married officially at the tail end of last year.

The two have gone ahead ” to show mature” by giving birth to the heir in just an instant.

The new development has left the majority of Bushira’s sympathisers in excitement thanking God for His kindness.

Those who feel have however waited for similar news from Rema and Hamza have resorted to asking the Ssebunyas to show something for the nearly two years of marriage.

Meanwhile, unsubstantiated news reports have been making rounds that Rema and Hamza could have hit a jackpot with the songstress reportedly a couple of months pregnant.

We pledge to keep you posted on this development and a lot more.

How Jinja MP was set up in mega sex scandal