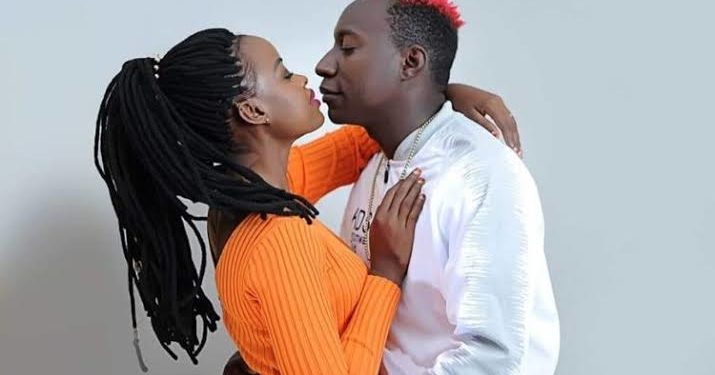 BBS TV’s Maureen Naluwooza aka Momo19 has finally confirmed breaking up with her husband Daxx Kartel after almost two months in marriage.

Momo and Daxx Kartel got married (Nikkah setting) in February this year and just a few weeks later, breakup rumours started making rounds all over social media although the couple always came out to deny them.

Possibly after failing to settle their indifferences, Momo through her Facebook page on Sunday eventually put all rumours at rest, saying that “No doubt. Yes I am single.”

The TV star further showed her frustration to ‘friends’ who turned their backs on her amidst this trying moment.

“Its during the worst storms of your life that you will get to see the true colours of the people who say they care for you,” she said.

According to some sources, Momo dumped Daxx Kartel because he cheated and impregnated another woman called Ashira who happens to be Momo’s close friend. And it’s also said that Kartel made this move because Momo failed to give him a child even after legalising their relationship.