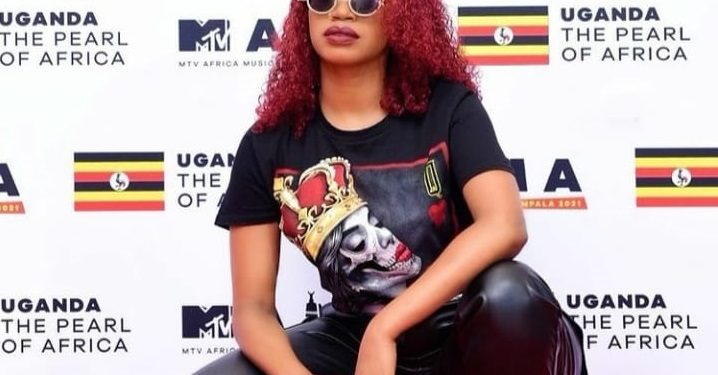 Prayers answered! MTV Africa have confirmed that the 2021 MTV Africa Music Awards (MAMA) will be happening in Kampala, Uganda.

The MAMAs are arguably the biggest entertainment award gala in Africa and we can proudly say that it’s a big deal for both artistes and the country to have a celebration of such magnitude hosted in +256.

“Its official! Africa’s biggest celebration of music is heading to Uganda, the #MTVMAMA will take place in Kampala on the 20th of February 2021,” MTV noted through its twitter page on Wednesday.

And as an artiste who has ever graced this event in 2016 after her ‘Kisasi Kimu’ song was nominated for Best Music Video, Sheebah Karungi tipped her fellow artistes to try so hard and grab opportunities that comes with hosting this event.

“The MTV MAMA are going to be hosted here in Ugandan. I was so honoured to be part of the panel yesterday at the press conference,” the singer noted through her social media page on Thursday.

Besides Sheebah, other artistes who include Eddy Kenzo, Bebe Cool, Keko, Radio & Weasel and a few other celebrities have had a chance to be part of the MAMAs.

MAMAs were established in 2008 by MTV Networks Africa to recognise and celebrate the most popular contemporary music in Africa, and so far, this award gala has been held in South Africa, Nigeria and Kenya.

Bobi Wine spends night in his car after police block him, team from accessing hotels

Bobi Wine spends night in his car after police block him, team from accessing hotels