by Allen Kisakye
in Entertainment, Showbiz
8 1 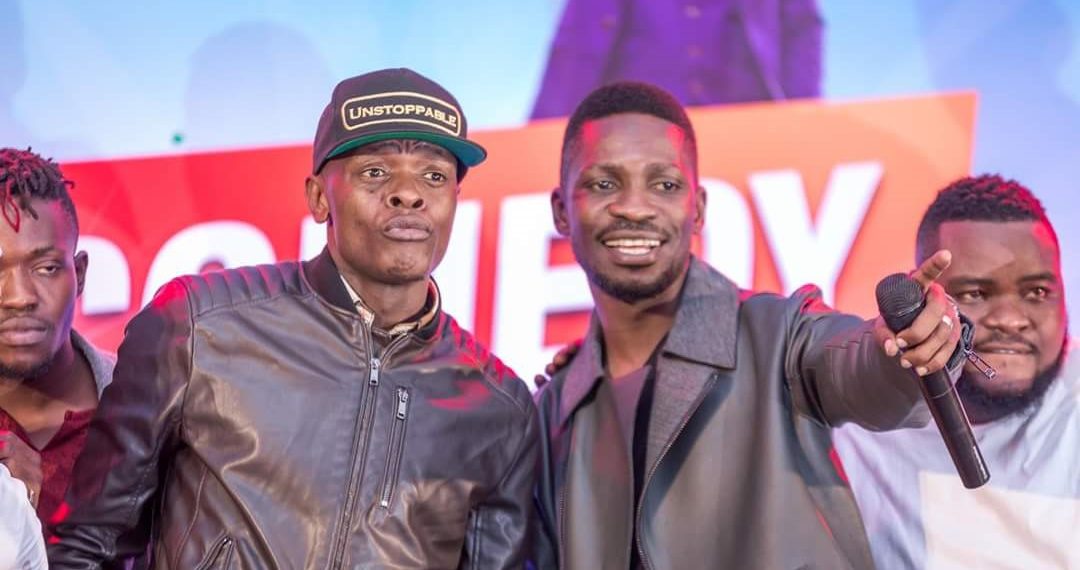 Leone Island CEO Joseph Mayanja alias Jose Chameleone has added salt in Eddy Kenzo’s open wounds, saying that it’s not an issue if someone fails to speak to you at a particular moment.

During an interview with Spark TV on Monday, Chameleone gave himself as an example, saying that his phone rings every minute and he can’t pick every call no matter how hard he tries. So from his experience, he says he understands why Bobi Wine’s unintentional act of blue ticking Kenzo on Whatsapp was easy.

The singer also noted that he heard Kenzo’s viral recording in which he branded Bobi a hypocrite, greedy, selfish friend among other things, but he (Chameleone) doesn’t blame Kenzo for practicing his freedom of expression.

“I believe Kenzo poured his heart out, in this country everyone has a right to speech and he used it. Though personally, I am not offended if Bobi Wine has never posted or said anything about me because we are both chasing the same dream,” Chameleone said.

Adding that he cares less about Bobi’s blue ticks, because he is satisfied with the fact that they are chasing the same goal, and despite what’s happening between them, Bobi can never forget the name Chameleone.

“My take on that issue is that Eddy Kenzo showed you his concern as a person, though I heard my name mentioned but, personally I am comfortable with what Bobi Wine chooses to do because all of us our main aim is to bring change to our country, whether he speaks to me or not,” Chameleone said.