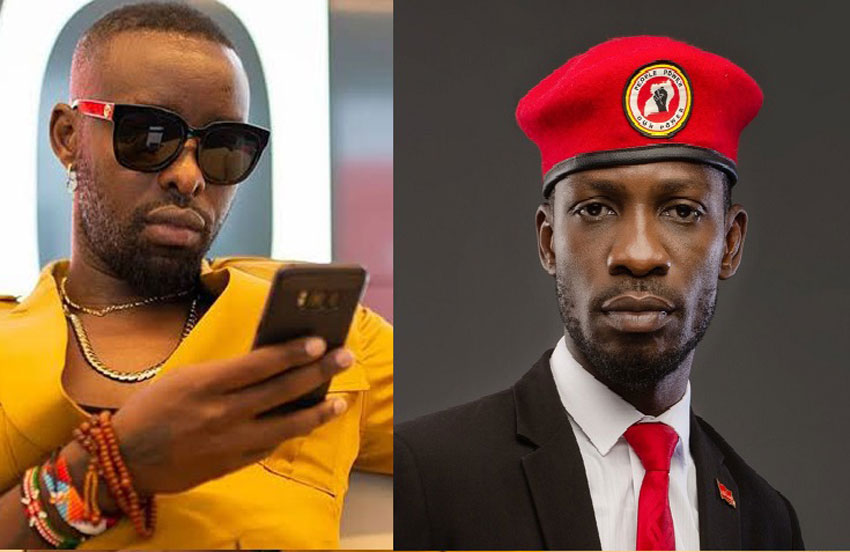 Troubled singer Edrisa Musuuza famously known as Eddy Kenzo has swallowed his words regarding his recent attack against People Power Principal Bobi Wine, saying that he said everything out of anger.

The Big Talent CEO has been making headlines since last weekend, after his private conversation was recorded and then leaked on the internet.

In the recorded conversation, Kenzo was so bitter about his friend Bobi Wine real name Robert Kyagulanyi, who he branded as selfish, hypocrite, greedy man with poor leadership qualities, he even threatened to leave the country if Bobi became Uganda’s president.

But during an interview with NBS TV on Monday, Kenzo owned the audio recording but claimed that he said everything out of anger.

Kenzo said that the audio was a private conversation between two friends, little did he know that he was recorded, but he has no hatred towards Bobi Wine because they’ve come from far, and feels sorry for some words which didn’t come out right.

“When you hear the audio well, you can tell that I was speaking to a good friend. This guy is like family to me and Bobi Wine that’s why I poured my heart out when telling him how unhappy I was, but he then betrayed me. Few hours after speaking to him, someone threatened to release my audio recording, something I didn’t take seriously at that moment.”

Kenzo said that most of the things he said were out of anger because Bobi Wine has let him down several times, and about leaving Uganda, Kenzo said that he has nowhere to go because +256 is his home.

“This country might have its challenges but no place is better than home,” he asserted.

Adding, “If you have ever felt anger you can understand my point, anger can make us say words we can later regret. Some people are currently judging me but if we were to put a microphone in their rooms you can hear them doing the same or even worse. I was mad about Bobi but that doesn’t mean that I don’t love him, true I disagree with him on many things but I can’t forget that he helped a lot to make me a music star.”

At least NUP will have a choice to make! Besigye's man Frank Gashumba backs Mwenda decision to challenge Bobi Wine for party presidency 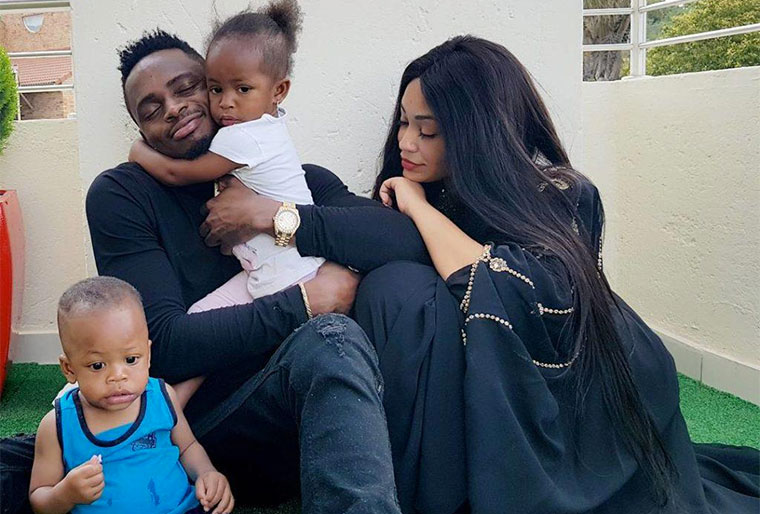