by Mubiru Ivan
in Entertainment, Showbiz
7 0 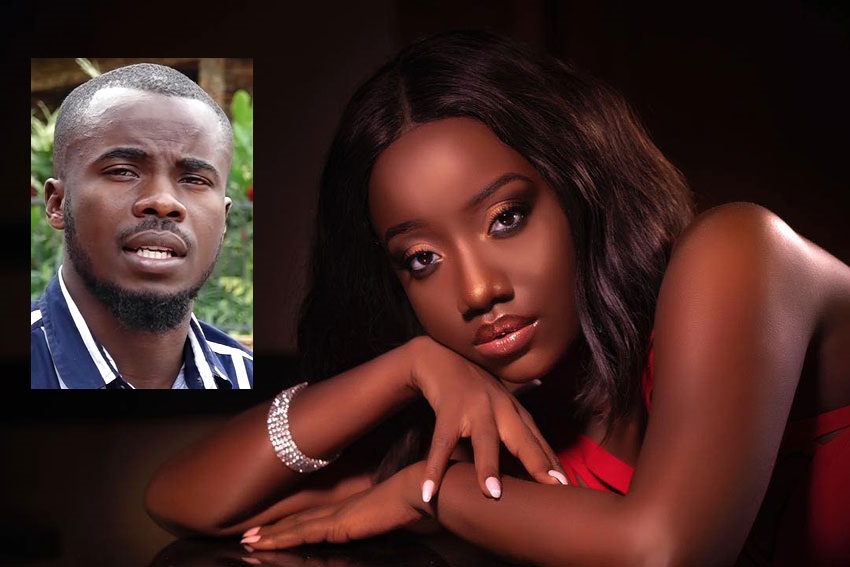 UCC: Why we have suspended Urban TV’s Scoop on Scoop show until further notice

It all started when show host MC Ibrah attacked Jazmine by accusing her of allegedly aborting Fik Fameica’s baby. MC Ibra also said that if she did so, then it’s a good thing in one or the other since Fik Fameica and Jazmine’s couple is a fake one which couldn’t work out.

“Some people are having sex in a stupid way. I cannot imagine Fik Fameica being in love with Jazmine. She is so stupid, she cannot even express herself in English for five minutes. If the couple is to have children, then their kids would be so stupid like one of their parents,” MC Ibrah said in during the show.

“….And besides what prompted Fik Fameica to fall in love in Jazmine, she is too old for him.”

However, his attack did not go well with the ‘masuuka’ singer who said that MC Ibrah has for a long time been castigating for no good reason.

She says that Ibrah’s attacks have negatively affected her sick mother, family and friends.

“I am hurt and pained by the way this man has constantly attacked me and dragged my name in the dirt. My sick mother, family and friends have been affected deeply by this. I don’t fight with people all i do is my music and mind my own business,” Jazmine said in a Facebook post on Tuesday.

She also asked Ibrah to issue a full apology to her for the insults that have since caused so much pain in life as well as requesting UCC to scrap the show.

“You all know me, I never respond or fight anybody, I hv always kept my silence but I am human and this has brought so much pain to me. I ask for a full apology for all these insults. #ucc needs to put a stop to such shows!
Please Share this post until it gets to the people concerned!!”

Multi-award winning singer Edrisa Musuuza alias Eddy Kenzo has dismissed claims that he is the biological father of Britton Diamond...

Sheebah chickens out of music battle, requests Cindy to just teach her how to sing