You disgust me! Bebe Cool tells NRM MPs after pocketing Shs20m each to ‘fight’ COVID-19

by Allen Kisakye
in Entertainment, Showbiz
45 1 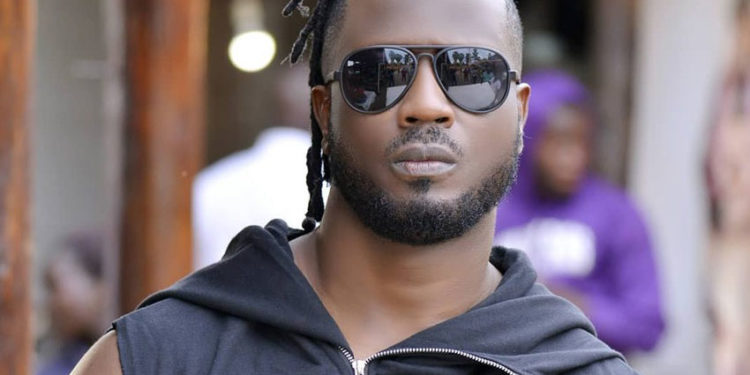 Gagamel boss Moses Ssali aka Bebe Cool is not happy on how Members of Parliament (MPs) keep allocating money to their pockets, instead of helping vulnerable people during the current COVID-19 lockdown period.

Bebe Cool’s statement came in as a personal concern after legislators allocated Shs10 billion to themselves towards coronavirus sensitization; they shared the money equally where each of MP received Shs20 million to help them in sensitizing their constituencies about the pandemic.

Through his social media platform on Friday, the main ‘Muzukulu’ said that MPs already earn more than Shs25 million a month, but wondered why do they have to be so selfish to an extent of disregarding the feelings of Ugandans who are suffering in this period.

“I am so disgusted by the NRM members of Parliament on the decision to accept the 20 million Ugandan shillings in the name of sensitization of covid-19 in your constituencies. Why didn’t you say you wanted the 20m to buy posho and beans for at least 450 homes of sick and old vulnerable people,” he said.

Bebe Cool further claimed that as good leaders, MPs would have instead requested to cut their salaries to half, to help government remain financially stable.

“Shs20m (for sensitization) plus Shs25 m (from your one-month salary) equals 45 million shillings which is way less, considering how much you spend during campaigns, this is the times you should side with your people and not your pockets.”

Bebe noted that he currently understands that there are many mafias who are fighting the President from within to tarnish and destroy the NRM’s image.

“But I also understand that fighting President M7 out is being done at many fronts ie Parliament, police, cabinet and mainly State House in these offices many are pretending to be NRM but are inside to tarnish and destroy the party and the president.”

Adding that since the bush is not an option any more, proof to existence of the Mafia who started fighting him one year ago will be made public very soon on his platforms.