by Mubiru Ivan
in Entertainment, Showbiz
29 2 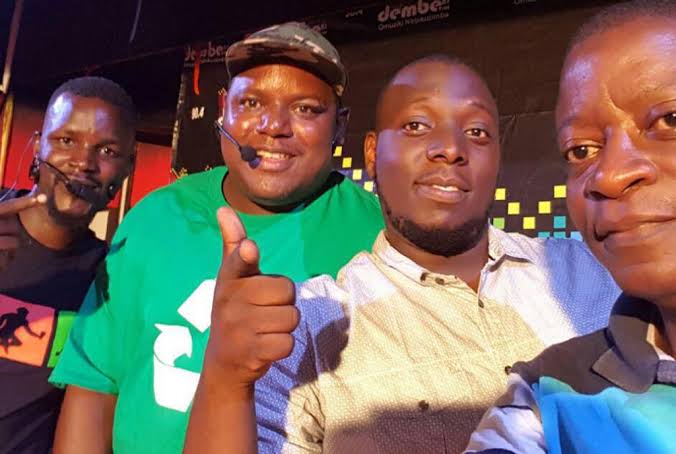 Early this week, an upcoming artiste known as Nadia Rania came out to accuse producer Daddy Andre of begging her for sex in exchange for recording a video for a song they did together in his studio.

“When we reached on shooting the video, I suggested video producers that I can afford but Andre refused and suggested another producer. I agreed, we then arranged for the shooting and I paid for everything, but when the day came, Andre was no where to be seen, “Nadia said.

” His bedroom is just opposite the studio and when you fall into his trap, the bed is just there in the studio. He demands me sex because he gave me a collabo that I never asked for in the first place. ”

However, Daddy Andre has since denied the allegations.

Now, away from Andre, there’s a list of male celebrities from unknown source, making rounds on social media alleging that these gentlemen have made it a tendency to ask for sex from upcoming artistes before helping them. 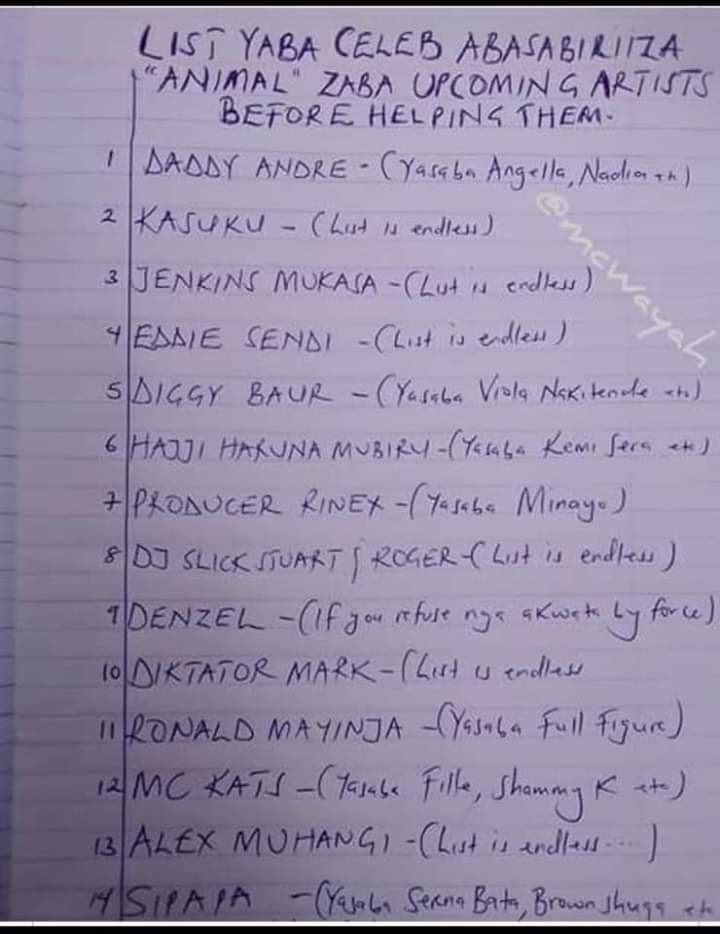 JOSEPH KABULETA: Count me out of the Herd

More people in Uganda to die of hunger than Coronavirus

More people in Uganda to die of hunger than Coronavirus

Museveni appoints Col. Butuuro General Manager of Luwero Industries as he promotes him to rank of Brigadier