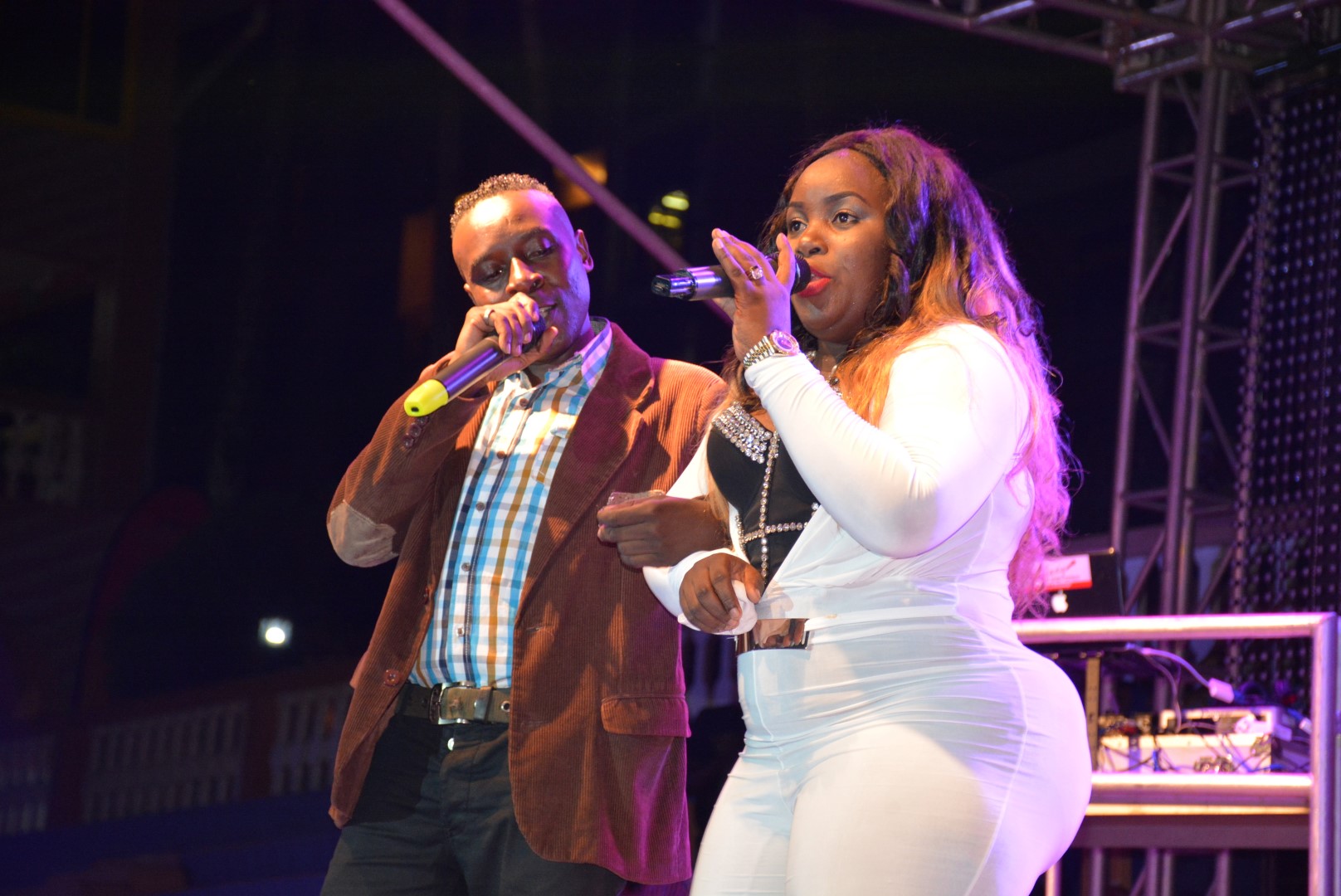 The once vibrant Golden Band is currently left with just a name after all its members quit.

What started as a rumor was confirmed by our source who told us this Band is currently left with only one member, Mesach Semakula after politics and money came their way.

Michael Kinene and his wife Doreen Mutiibwa were the first to leave this band after bosses failed to show clear transparency in profits sharing, and it’s the same reason why other artistes Karitas Kario, Stecia Mayanja, Carol Nantongo, and Maureen Nantume among others also quit.

Catherine Kusasira and Ronald Mayinja were forced out of the band due to their current political ambitions while Fred Sekamatte, Fred Seruga and other band founders quit over poor management and financial issues.

Semakula allegdely spends most of his time running his Bar and Restaurant ‘Papa’s Spot’, in Makindye, Lukuli.

It will not come as a surprise if bad news about this band is officially communicated.

How Golden band was formed.

Golden Band was created from Eagle’s Production, a once vibrant band in the 2000’s. But issues with in the band started in 2011 after Hajji Haruna Mubiru, one of the band’s strong members quit after nine years of service to form his own ‘Kream Production’.

Meanwhile troubles within Eagles Production never stopped, for even after Mubiru’s departure, the band’s co-founders also started to have internal fights that forced the band to split into two.

This is where Mesach and his friends started Golden Band, initially comprising artistes who include, Mayinja, Stecia Mayanja, Kusasira, Sekamatte, Kinene, Mutiibwa, Nantongo, Kario among others.

Geofrey Lutaaya and wife Irene Namatovu kept at Eagles Production, but changed its name to the Da Nu Eagles Band. They too are struggling to maintain their band members.