As my real uncle, please come out and help me – MC Kats pleads to Bebe Cool

by Allen Kisakye
in Entertainment, Showbiz
113 1 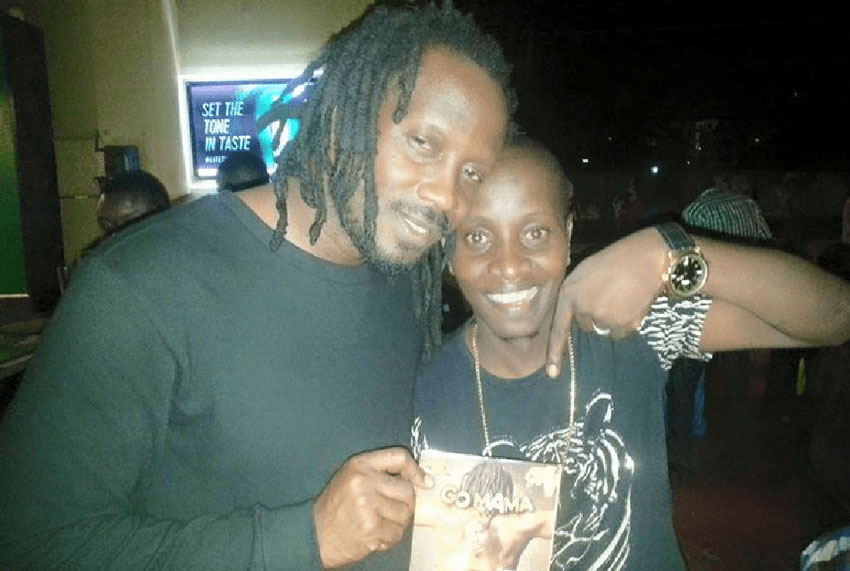 Media personality Edwin Katamba aka MC Kats in back in the news, not as an investor, or a person with ‘billion shillings’ but as a beggar.

This Nbs After5 show co-host has constantly bragged on how rich he is, showed off his assets, the cars, land titles, rentals, among other things on social media, but he has come to realized that he is a poor man who needs help.

For starters, MC Kats has a show at Texas Lounge Nsambya on Valentine’s Day (February 14), but apparently things are not working out (financially) as expected and he has now resorted to begging.

Through his social media platform on Monday, Kats cried out to singer Moses Ssali aka Bebe Cool, begging him for a financial bailout upon this upcoming show.

Kats noted that he recently come to realize that he is related to Bebe Cool, and since the singer is his real uncle, he should help him out.

“Uncle Bebe…Bebe you’re family to me, I realized you’re my real uncle and if you doubt it, ask a man called Marentine. Bebe you’re the only tycoon in town who gives out car gifts, Guinness gives you money, you are well off with President Museveni. I have a show on Valentine’s Day this upcoming Friday so I’m requesting you only 5 million favor to clear up with Silk events” he said.

The events emcee further claimed that he has always hustled to get his way out in the showbiz business, but this time round he needs a helping hand.

“I have no sponsor nor adverts but just in the hustle like I did from childhood, so Zuena remind you for me to give me a helping hand on this.” 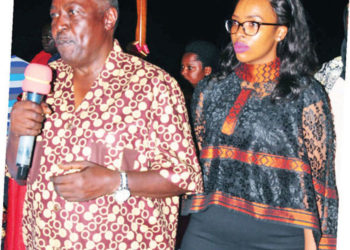 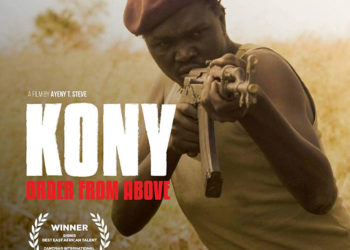