by Allen Kisakye
in Entertainment, Showbiz
371 20 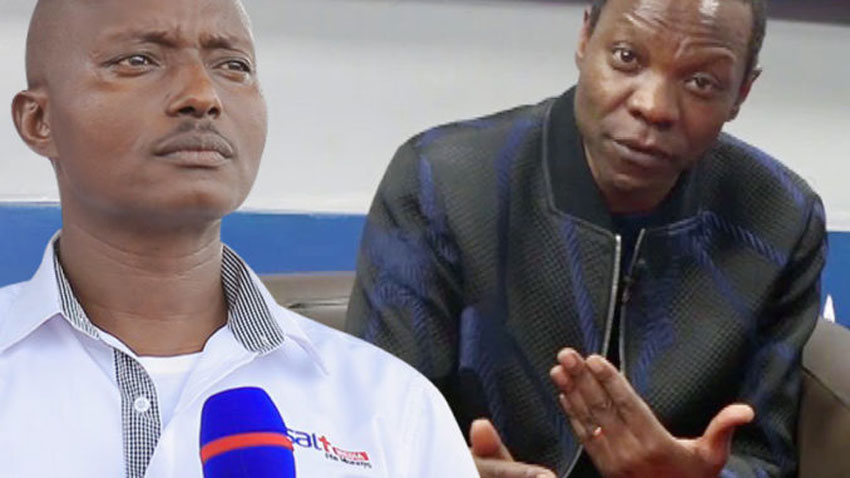 We want our offertory back! Bugingo followers angry at Pastor for using their church collections to buy girlfriend new car worth Shs300m

The rift between Pastor Jackson Senyonga, and fellow preacher Aloysius Bugingo has taken a new twist.

Senyonga, the lead preacher at Christian Life Church Bwaise has constantly used his Top Television platform to throw jabs at Bugingo. Recently things even got worse when the House of Prayer Ministries International (HPMI) senior pastor dumped his wife Teddy Naluswa Bugingo for another woman.

In 2019, Bugingo officially announced that he dumped Teddy after 29 years of marriage for his Salt media employee Susan Nantaba Makula, and the couple is currently expecting.

But according to Senyonga, Makula is just like a snake that came in HPMI to destroy Bugingo’s family and his ministry.

During Top TV’s ‘moment with Pastor Senyonga’ show on Friday, Senyonga claimed that Makula should know that what Bugingo did to Teddy, will be the same he will do to her after she gives birth to a couple of children.

“Makula haven’t woken up, just know that what Bugingo did to Teddy, will be the same he will do to you, wait, start giving birth and have like two or three children, the same will happen to you,” Senyonga said.

He claimed that his sources have already told him that Bugingo has many women apart from Makula and she (Makula) should not get surprised when a woman shows up claiming that Bugingo fathers her child.

“And you should not be so comfortable for what we even hear in corners is that Bugigngo doesn’t only have you, he has many lovers apart from you, and possibly there are those who are pregnant and the ones who have just given birth,” he said. 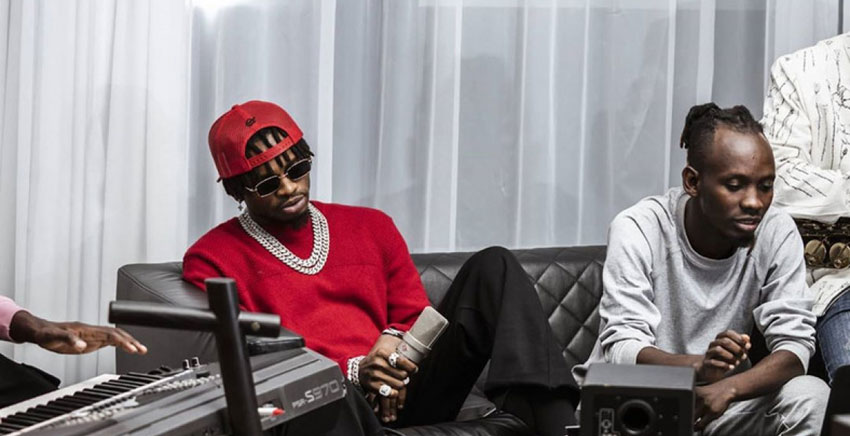 Vipers, KCCA square off in battle of champions