by Rheetur N
in Lifestyle
1 0 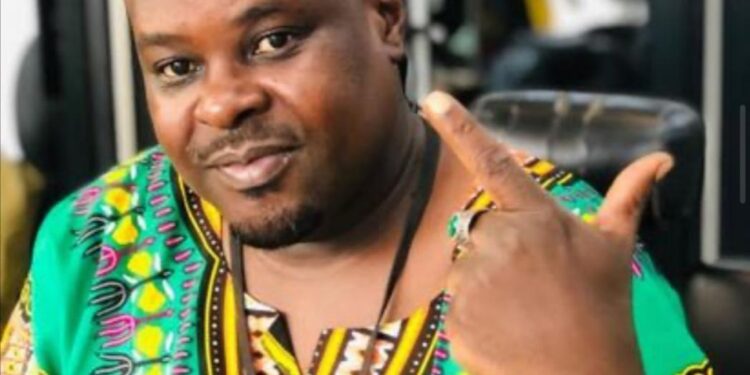 Chagga is one of the veteran band music artists in Uganda who made hit songs like Nasiima gwe, kiba kibi among others around 2015.

However the rising of new artists like Fik Fameika, John Blac and many others some how changed the music game and condemned Chagga and hia tribe to the backseat.

Big Papa (Chagga) was a friend and manager to the late Moze Radio. He has constantly been blasted by the public for stealing some of the late Radio’s music albums and selling them off to other artists for a living which he denies.

Chagga says he has never left the music scene but rather been busy backing the legend Jose Chameleon and now also set to venture into acting since most of his international musical icons like 5Ocents are also into the movie industry.

As we all know Uganda’s music industry is not the best but has greatly improved with time and with that being said artists that lag behind at some point might find it so so hard to bounce back since trends keep changing.

We can’t wait to see the progress on all the veterans current ventures.