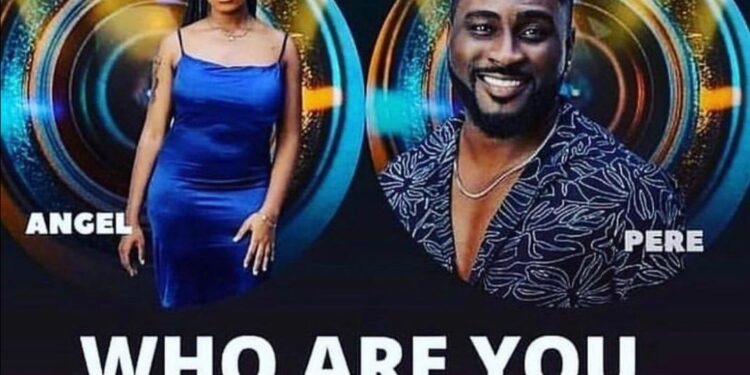 Sunday was the last eviction night of big brother naija 6 (shine ya eye season) as next weekend (10) will be the grand finale.

Queen who was the life of the party this season and one who always said what she wanted to say to whoever she wanted, has exited the house.

27-year-old Nini has also left the house, she was assigned to prank the house during mid week which she executed well and was given a spa treatment and dinner for two while outside the house courtesy of Biggie.

She made it clear that she was going with her outside boyfriend and not Saga (BBNaija house boyfriend).

Saga has also left the house despite Big Brother saving him from exiting the house once. The game didn’t matter as much as Nini did and leaving alongside her is a dream come true.

We wish them the best of luck!