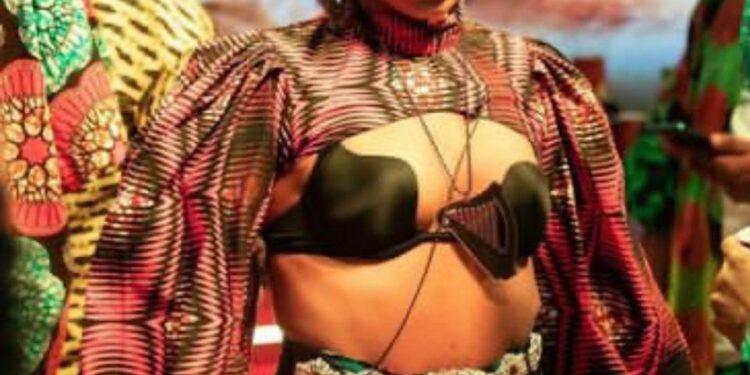 Liquorose (HOH) thinks that fellow shine ya eye housemate Angel is being strategic with her moving from one male housemate to another.

Liquor explained that Angel’s moving to Boma (ex- housemate) when he was with Queen was Angel’s strategic but wrong move and that she owed Queen an apology which Angel disagrees with.

HOH also said that Angel revealing her private conversations with Boma to Queen was uncalled for and immature.

Pere who is one of the realest housemates agreed with Liquorose that Angel was trying so hard which made her fake. That was when Angel lost it and included him in the fight.

Angel says she owed Queen no apology because Queen wasn’t serious with Boma at that time but she accepts that he always came to her bed after leaving Queen’s bed and wishing her a good night pretending that he was going back to the room where he slept.

Honestly, Angel just felt so bad that she was bursted but it’s so obvious that aside from pitty card, moving from one male housemates to another (Okra woman) is her other game.