BBNaija 6: Liquorose and Emmanuel confess their love to Big Brother 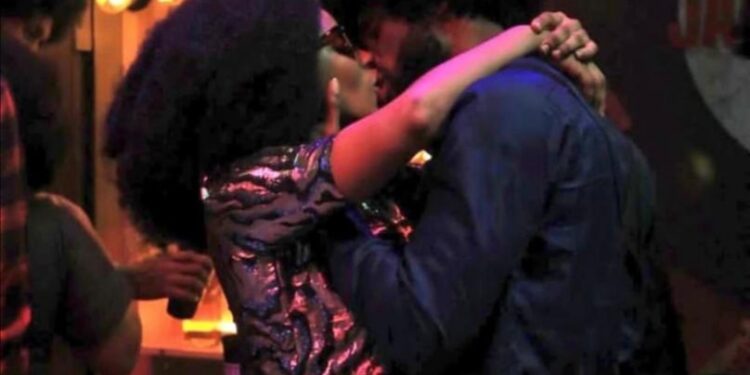 These two are one of the shine ya eye couples this season and keep romantically expressing themselves publically, from always sharing a bed, french kissing, making themselves breakfast to Emmanuel helping liquor shower and do her pedicure.

During Tuesday evening diary session with Big Brother the GGB dancer ( one of Nigeria’s best dance crew) and the HOH were asked about their relationship and one could think they had discussed it prior to the session because the responses were similar. Guess, it’s what they call mutual feeling.

Even though some housemates and viewers seem to think the two are just strategically playing a game, the dancer and model genuinely confessed their love to Big Brother without hesitation and are willing to take it one step at a time so that they don’t lose track of the main prize which is emerging as this seasons winners.

Emmanuel even named his fish pet given to him by big brother “BLACK” and his reasons were its his favorite colour and then Liquorose surprisingly nicknamed him black in the house, hmmmmm I guess we can officially call them #Emmarose as the fans suggested earlier because their love ship has finally successfully sailed.