by Catherine Apolot
in Entertainment, Showbiz
92 1 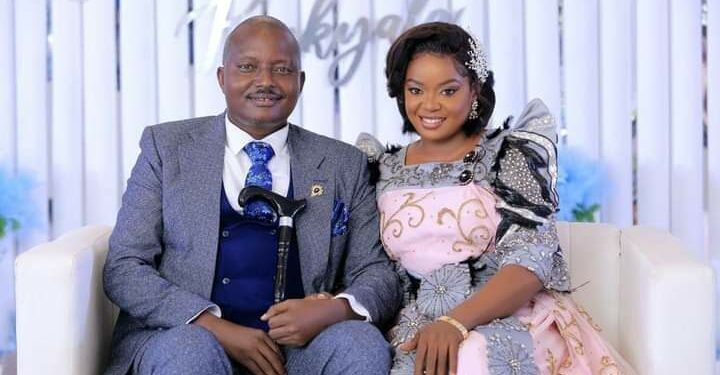 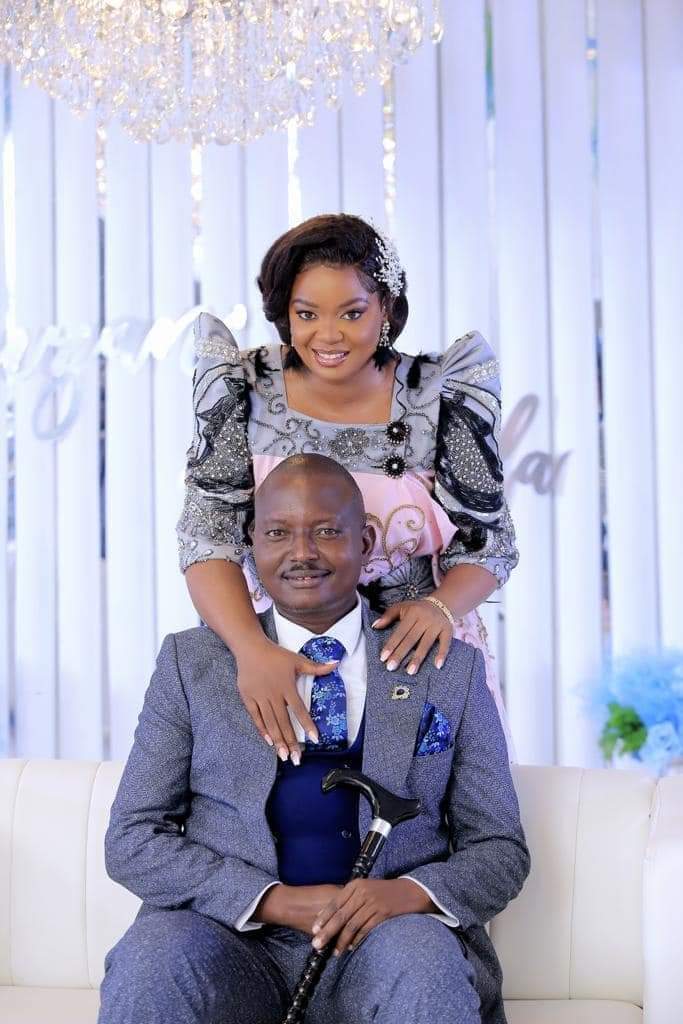 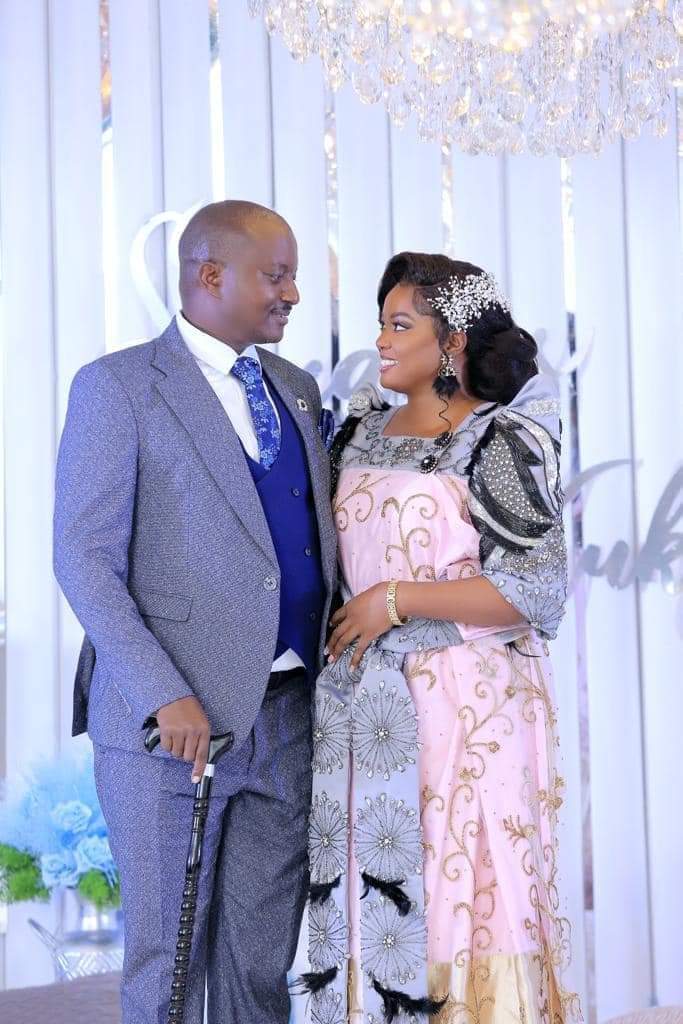 Earlier on, the Bugingo who is the lead preacher at House of Prayer Ministries International (HPMI) had told his followers that he had to marry Susan whether Ugandans like it or not as he scoffed at those who thought that he would reconcile with his wife Teddy Naluswa Bugingo saying it was high time they stopped dreaming. 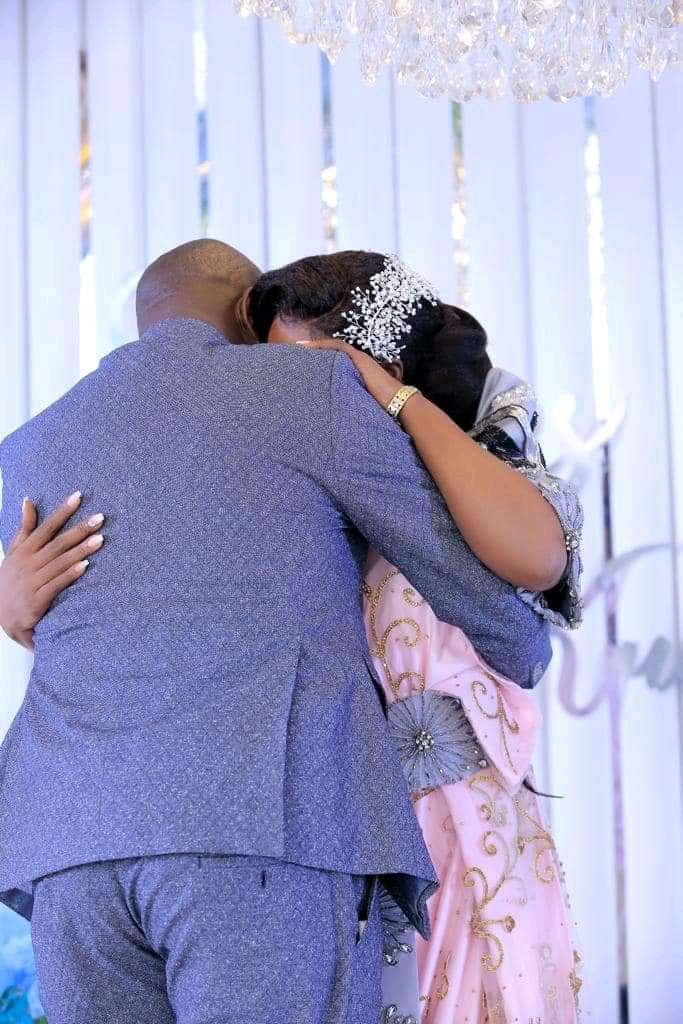 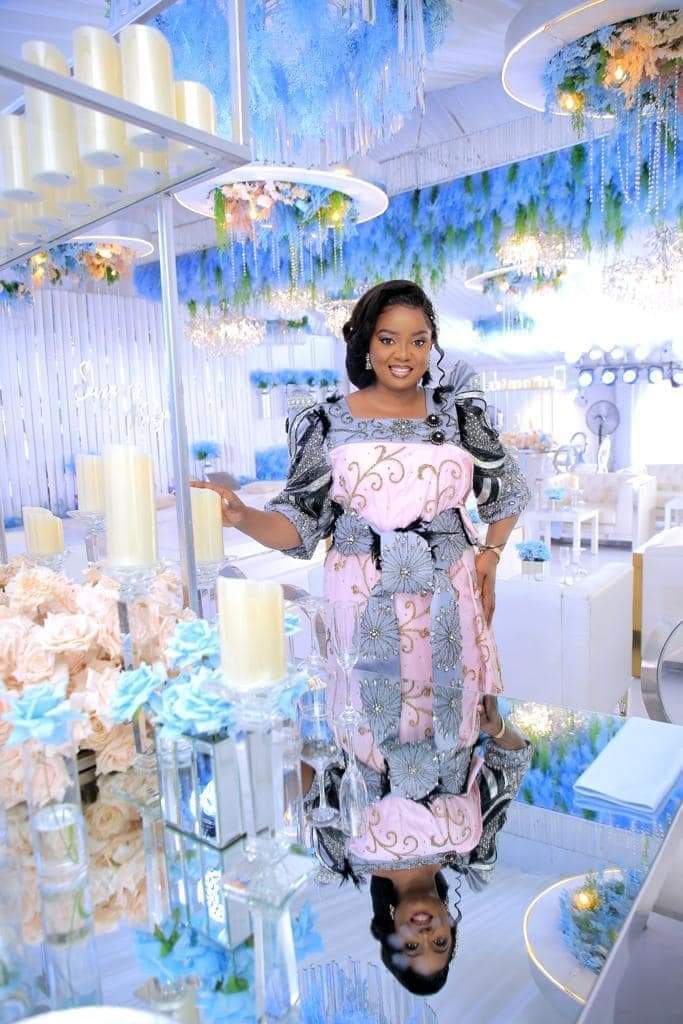