Samsung confirms Note 7 smartphone fires were due to faulty batteries

The company has detailed a number of issues, and has also pushed back the launch of the Galaxy S8

Samsung has officially revealed the results of its investigations into the Galaxy Note 7 and, as the technology industry suspected all along, faults with the handset’s batteries were to blame.

The first issues have been traced back to the batteries manufactured by Samsung subsidiary Samsung SDI.

Samsung reacted to the initial wave of explosion reports by expanding production of Note 7s equipped with batteries made by Hong Kong firm Amperex Technology. However, these were also faulty.

“For the last several months, together with independent industry expert organizations, we conducted thorough investigation to find cause to the Galaxy Note 7 incidents.” said DJ Koh, the president of the company’s mobile division.

“Today, more than ever, we are committed to earning the trust of our customers through innovation that redefines what is possible in safety, and as a gateway to unlimited possibilities and incredible new experiences.”

It is a moment of enormous significance for the technology giant, which will want to draw a line under the incident once and for all.

Samsung’s reputation has taken a battering over recent months, and it needs to produce an excellent new flagship in order to bounce back.

However, the highly anticipated Galaxy S8 will not launch at Mobile World Congress next month, as the company is carrying out extra safety checks to ensure it doesn’t go the same way as the Note 7 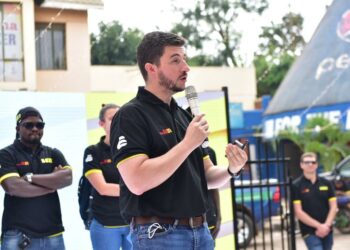 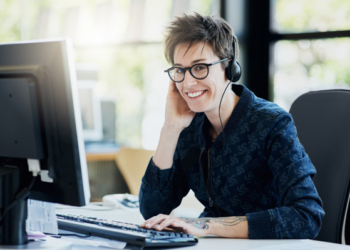