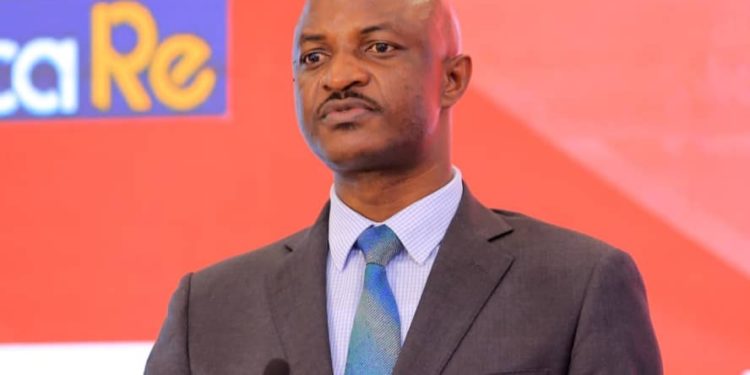 The Permanent Secretary and Secretary to the Treasury (PSST), Ministry of Finance, Planning and Economic Development, Ramathan Ggoobi has told off government critics that by Uganda attaining Middle-Income status does not mean everyone’s livelihood will uplifted so much.

Mr Ggoobi made this revelation at the beginning of this week while speaking during the post-budget breakfast conference at Hotel Africana. He said when President Yoweri Museveni announced that Uganda had already surpassed entrance points for middle-income status, many people came out and started saying that it’s a joke since most Ugandans are still poor.

Ggoobi clarified that Middle-income status does not mean that people’s lives will change significantly.

“Last time the President told you that we are at the entrance of middle income. Some people are wondering, are you sure? Are we becoming Middle income? Oh yes and this is what we have been telling you. However, the Middle-Income status does not mean that your life will change so much, no. But middle-income means if we have a GDP and we agreed to share it equally, how much would everybody get? Now in Uganda if we have agreed today that let’s share the wealth, we have created this year equally each Uganda will get Shs3.7m would that make all of us rich? No, there are many things to do for that to happen,” he said.

Ggoobi emphasized that there are a lot of things to be done for peoples’ lives to change and one of them is making sure that the majority of Ugandans are brought into the economy.

“So what are we supposed to do? We must engage every person in economic activities so that the GDP we are creating is broad at best, it’s not in the hands of very few people, otherwise there are so many middle-income countries in Africa but the lives of their people have not changed very much. What makes the lives of the common man change is achieving Middle-Income which is the broad best which is in the hands of everybody.”

He added that in the next Financial Year, the government is committed to supporting businesses to recover from the Covid-19 shock so that they can be able to pay tax revenue, and employment and also make money for themselves.

Ggoobi further urged that if the next budget is successively and efficiently used, there will be an increase of growth to 6 per cent in the next financial year, from 4 per cent and Gross Domestic Product (GDP) is projected to rise to Shs 174 trillion, debt to GDP ratio is also likely to rise to 51.3 per cent, per capita income likely to rise from USD1046 this year to USD 1049 next year and if Uganda could sustain this for the next two years, World Bank will declare it as a middle-income economy.

“It’s the World Bank that declares because they have the scorecard. The cutoff point is USD1030m, we have now surpassed it. The President told you that we are at the entrance of Middle income, in other words, we are getting there. This is what we are trying to do, so please don’t urge about middle income because we are at the entrance if we sustain it, sustain growth GDP accumulation, we shall become middle-income in the few years to come now,” he said.