“No Independence yet for Ugandan Borrowers”, says Hamis Kiggundu

by watchdog
in Business, Finance
6 0 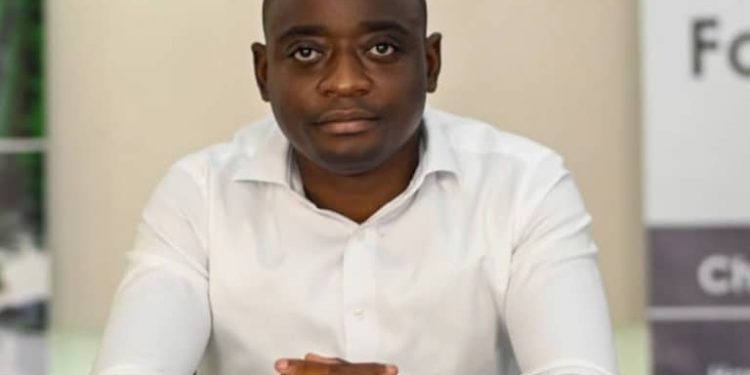 Speaking after the recent Court of Appeal judgement that ordered the re-trial of the Hamis Kiggundu Vs DTB Uganda and DTB Kenya case in the High court, city tycoon Hamis Kiggundu said the ordinary people who borrow money from banks still need to be liberated.

“With a system which allows foreign banks to operate here charging high interest rates to local businesses, an education system which promotes western interests over what is indigenous, we are still under mental slavery and need liberation” he said.

, We should think critically on how we can best utilise local resources by engaging in agro processing and other forms of production using locally available resources.To achieve this we not only need a mindset change but a banking and legal justice system that supports and prioritises the interests of Ugandans in their own country, Kiggundu emphasized.

Kiggundu was in a somber mood having had a case he had previously won in the High Court’s Commercial Division committed for retrial by the three Court of Appeal Justices hearing it led by Deputy Chief Justice Richard Butera.

The real estate tycoon pointed out that even though the Judgement the high court commercial division had delivered previously in this particular case was not upheld, the fundamental issues of law raised by his legal team were left intact. Therefore the re-trial was ordered on non fundamental points of law or mere technicalities, he noted.

Hamis Kiggundu and his lawyers M/S Muwema and Company Advocates plan to take their case to the highest court in the land which is the Supreme court and he says he is on a quest to end unfair exploitation of local businesses by foreign owned banks through this case and establishing local capital and banks among other goals.