by watchdog
in Agriculture, Business
1 0 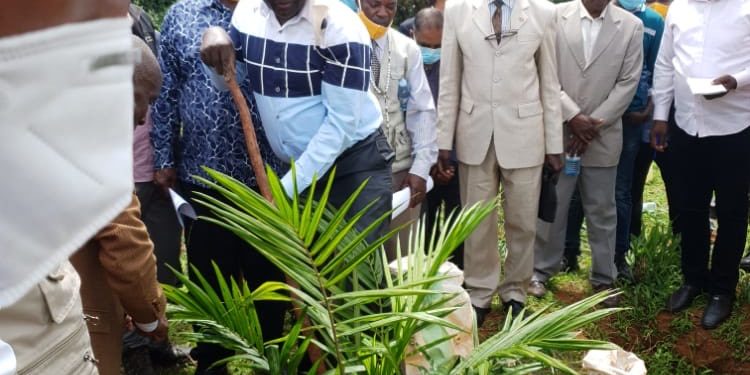 The Minister of Agriculture, Animal Industry and Fisheries, Hon Vincent Ssempijja, has commended the private sector for their contribution to the development of the oil palm sector in Uganda. The minister made the remarks in Buvuma while launching oil palm growing on the island.

“The private sector is playing a critical role in the development of our country with the extension of oil palm growing to Buvuma. Through this extension, smallholder farmers on this island will be able to get themselves out of poverty while at the same time reducing the country’s import bill,” Ssempijja said.

He urged out growers to ensure that they utilize the land not dedicated to growing oil palm to growing food. “Ensure that you grow food on the land that the project hasn’t acquired so that you have food as you wait for the time to harvest oil palm,” he said. 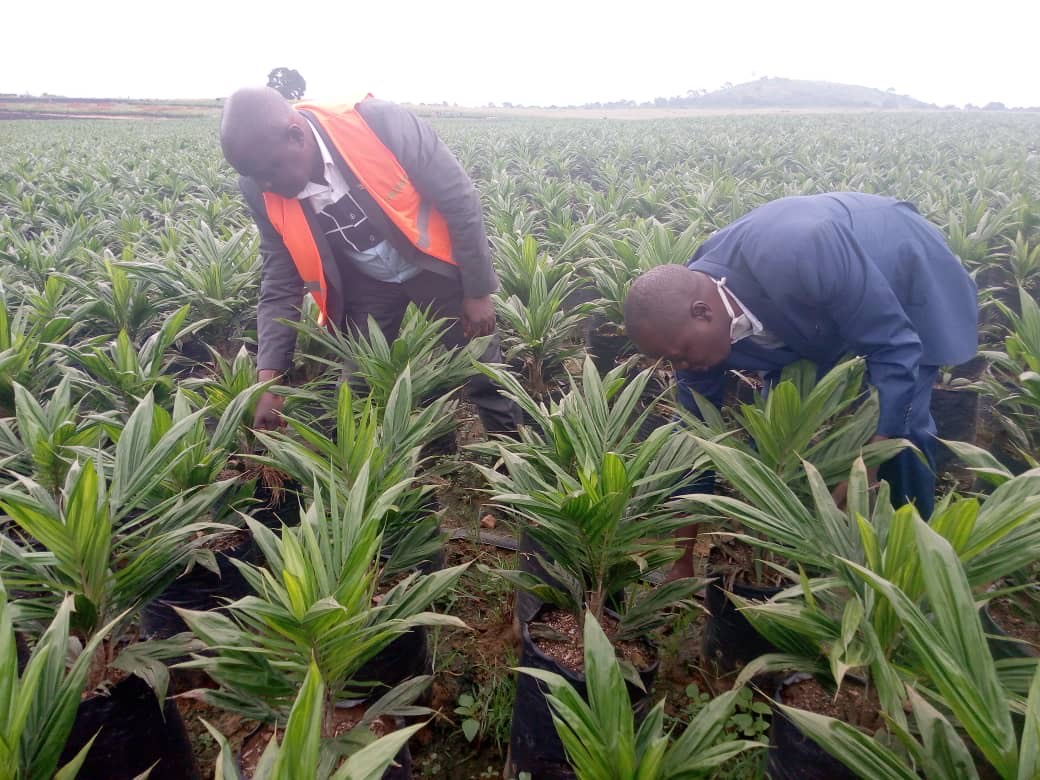 The area Member of Parliament, Hon Robert Migadde Ndugwa thanked the government for considering Buvuma for the project. “Oil palm will diversify our economy and attract other transformational projects, which will lead to development. Government should extend to other areas as well,” he said.

The project has created thousands of jobs directly with many working in nurseries and on the plantation with many more expected indirectly.

The National Oil Palm Project is a Ministry of Agriculture, Animal Industry and Fisheries (MAAIF) initiative with funding from the International Fund for Agricultural Development (IFAD).

The Buvuma Island project will be established on 7,500 hectares with 5,000 dedicated to the nucleus estate while the rest of the land (2,500) will be for smallholder farmers. The nucleus estate will be managed by Buvuma Oil Palm Limited (BOPL), a joint venture between the private sector, government and farmers.

The Buvuma Oil Palm Growers Cooperatives Society Limited has been formed to cater for the interests of farmers.

Currently, a kilo of fresh fruit bunches of oil palm is sold at Shs869 from Shs857 in April. In Kalangala, where the project was first implemented, smallholder farmers supply on average 6.9 million kilos of fresh fruit bunches earning a gross income of Shs6 billion every month. Smallholder farmers also earn from oil palm leaves once pruned, which they sell as brooms used in urban areas such as Kampala.

Commercial oil palm growing in Uganda started in Kalangala in 2006. Harvesting started in 2010 with crude palm oil shipped to Jinja where Bidco owns a refinery that makes cooking oil and soap among other products.

Oil palm trees reach maturity at four years and are harvested every 10 days for 25 years after which farmers will have to replant. This gives farmers a sustainable monthly income for years.

Oil palm is the world’s most versatile vegetable oil which is used to make soap, cooking oil, medicines, cosmetics, and ingredients used in the automotive industry among others. 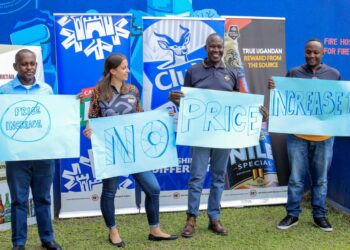