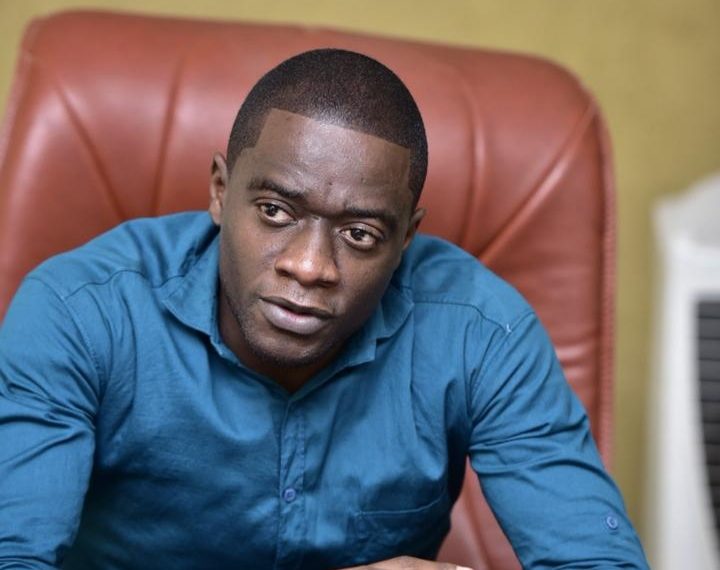 13 money mistakes you should avoid

Haruna Sentongo, 33, has established himself as one of Uganda’s new crop of billionaire property developers.

He gives these tips to youth who want to grow their wealth portfolios.

1. Start with anything, anywhere

The property magnate says anyone can start from anywhere. He told Watchdog, “Don’t wait to get a lot of money to start something. Start with what you have.” Haruna famously says he started his business journey from a bags’ stall worth sh300,000, an amount he got from his father.

2. Age is not important in business

Haruna built his first building Ku Bbiri when he was a first year student at Makerere University. The entrepreneur says, money doesn’t respect age. It respects those that respect it.

Sentongo says he despises people who throw their money in the air to prove their wealth. The man who owns several buildings to his name including Haruna Towers franchise, Nakayiza Market and Segawa Market in Downtown Kampala, says he respects every coin.

“Never throw around money. Money doesn’t want to be thrown around.” He says. “Respect money.”

4. Set up your business where you can afford

The businessman says when he bought his plot Ku Bbiri, many people laughed at him. He didn’t give a damn. But when he built Haruna Towers there, it sold his brand, and has ridden on it till today. He says the building stood out from the crowd and has since attracted new developers in the area. He doesn’t regret that investment decision.

Haruna Sentongo says only recently did he buy his first prime plot in Nakasero from Drake Lubega, another veteran property magnate. However, all his properties have always been in places no one has put their eyes. That has allowed him to buy cheaply but soon properties gained value. He points to his Nakayizza Market, Segawa Market and Haruna Towers in Mengo Kisenyi.

“When I came here, no one wanted to invest this side. We begged tenants to come and get lockups. See now how many properties are on this side.” He says.

6. Know when to walk out of the business

Haruna says one needs to be realistic in business. He says there’s a time Business swallows all your investment. “It is part of business,” he tips. “Be realistic in knowing if the business isn’t working or if it has overgrown. It is important to find something else to do.” Sentongo gives an example, that after doing importation business for ladies clothing for some years, he realised that instead of renting stores to keep stock, it was better he invests in real estate. The move has paid off.

8. Get loans but use them well

Haruna says money in banks is there to be used. After you build a financial portfolio and want to grow bigger, ensure you build a good relationship with your bank. He says loans have helped him expand.

9. Put all your faith in God

Haruna Sentongo says he knows he is where he is because of God. He says God has been faithful to him because for every problem, he runs to God. “God has answered most of my prayers. With God, I don’t need anyone, anything.” He says he doesn’t have any plan. “My plan is God. I got all I have from no one but God.” 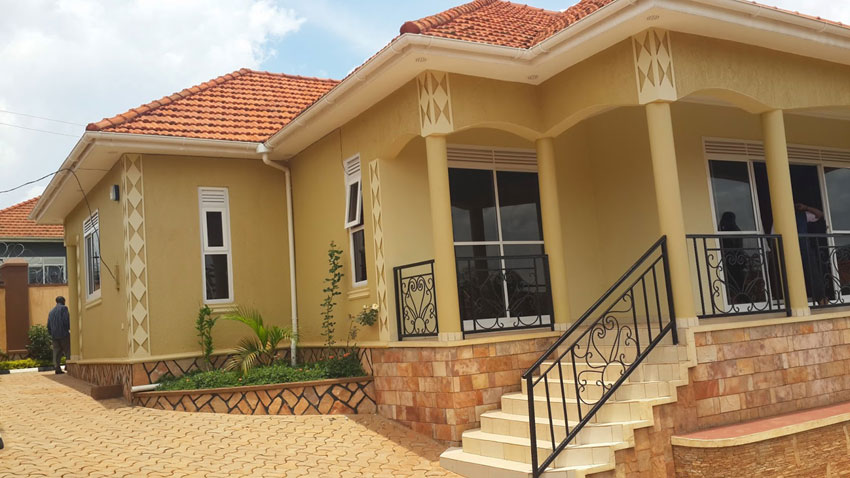 ‘Slay queen’ is the new name for prostitutes, gold diggers