by Catherine Apolot
in Business, Companies
14 0 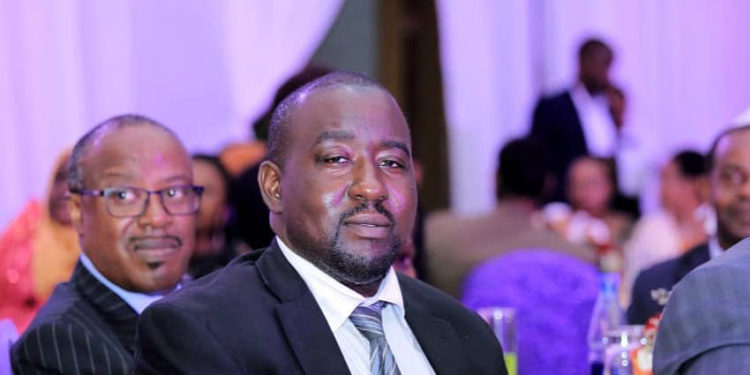 “I believe that it is time for our brothers and sisters to consider coming back home and focus on rebuilding Africa, their home instead of building the Caucasian man’s home,” Mr Kigozi said in a statement dated Monday June 8.

Early this year, President Yoweri Museveni also encouraged African American investors to interest themselves in putting up estates around the different industrial parks in the East African country.

Museveni made the call while meeting a delegation of African Americans from Capital Brand Bizz represented by Michael Broughton, Mark Hernandez and Damiano as well those from Impact Brands Inc at Liao Shen Industrial Park in Kapeeka, Nakaseke District.

He told the investors that Uganda’s real estate sector was still wide open, adding that there was need to set up affordable housing units in and around the several industrial parks in the country.

Museveni was also impressed that the African Americans had chosen to trace back their origins in Africa so as to spend their monies in the vast investments available.

“During our visit to the president, the investors were encouraged to as well to look at venturing into the education sector through technical education facilities aimed at enhancing skills among Ugandans,” Kigozi who ushered the group into Uganda said.

Mr Kigozi’s call follows the current protests in USA where demonstrators are demanding for fair treatment of blacks who live in the States. The protests were sparked off by George Floyd, who died in police custody in Minneapolis two weeks ago.  Meanwhile Derek Chauvin, the since-fired police officer who pinned Floyd down with his knee on Floyd’s neck, leading to his death, appeared in court via video link from jail, where his bail was set at $1.25 million. Chauvin was charged with second-degree murder and manslaughter.

DENIS JJUUKO: Why is Kasubi Tombs taking too long to complete?

DENIS JJUUKO: Why is Kasubi Tombs taking too long to complete?