Why put so many restrictions on out-growers! Social media reacts on gov’t move to license marijuana growing companies in Uganda

by Stephen Kalema
in Agriculture, Business
46 2

The government of Uganda through the Ministry of Health on Monday confirmed drafting of 15 stringent guidelines that will be followed by companies that need to grow marijuana in the country.

One of the guidelines or requirements is that Individuals and companies seeking to grow or export marijuana for medical purposes will have to present a minimum capital of Shs18.3 billion and a bank guarantee of Shs4 billion.

For the case of investors, the government will require them to present a tax clearance certificate from the Uganda Revenue Authority, lists of employees and their job descriptions, a valid trading licence, evidence of value addition to cannabis and audited accounts.

Other guidelines include not setting up marijuana farms or sites in areas located near schools, hospitals and residential areas.

Meanwhile, the government has already licensed Industrial Hemp (U) Ltd to grow and export medical cannabis. The company is currently working with Together Pharma Limited, one of the biggest Israeli cannabis firms on the Tel Aviv Stock Exchange. They have so far invested Shs1.3 trillion in Hima, Kasese and they are expected to export medical marijuana from Uganda in March this year.

A section of Ugandans on social media have welcomed the idea of licensing the companies or individuals who wish to grow the cannabis but asked government to soften the strict guidelines such that every person can at least stand a chance to take part in the economic activity.

Lydia Biira “From what I have learned in the Rwenzori Expo, becoming an out-grower or even a manufacturer is impossible because only one individual is taking monopoly of the business. What beats my understanding is that particular company plants, extracts and only targets international market, yet there is demand in local markets( hospitals and pharmacies) How will the quality of health for Ugandans improve when it’s only for export and the rich class?”

Ssemujju Jameskezy said, “But why putting too many restrictions on out-growers let it be open to everyone we all want to achieve a middle-income status as the planners lament they want Uganda to be one.”

Joan Facility “How many hectares would you want per out-grower? I have enough land to start.”

Muganzi Benard said, “Government should put good laws so that youths don’t use it in a bad way.”

Akandwanaho K Wilisom commented and said, “Have half an acre, therefore, am looking for the market as the government continues its process.”

However, some people oppose the move.

Kisitu Lwanga Charles opposed the move of growing Marijuana and said, “Can you put blue band near the fire? Please make sure you also build so many hospitals for mental illnesses because I know this generation very well, With money and drugs. NB: I will never forget what happened to my mouth when I was given ground nuts to pound in 1991 in darkness! So you know what I mean by that.”

Also, Alicwamu Samuel noted, “It should as well increase the no of mental hospitals coz it will be the result.”

The truth about Minister Aceng’s involvement in marijuana business 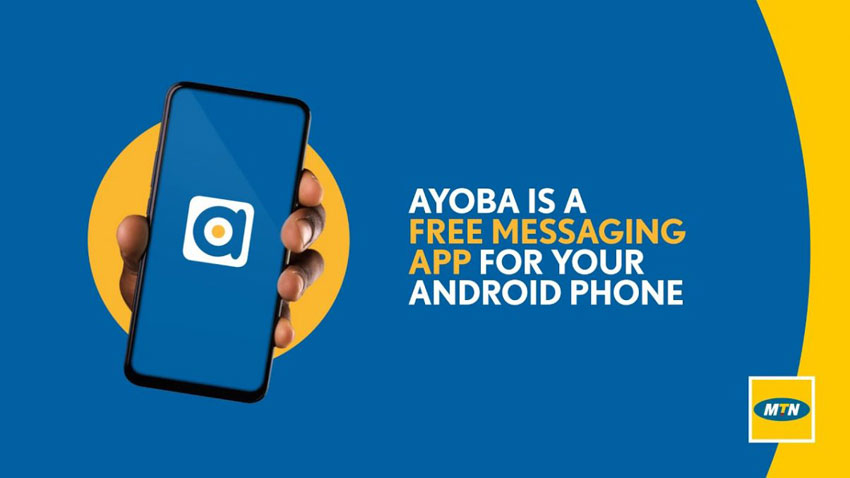 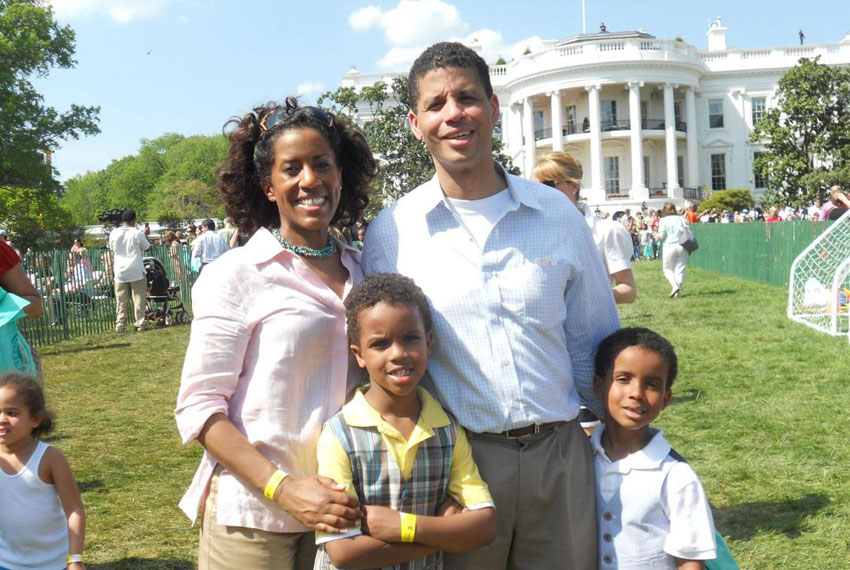 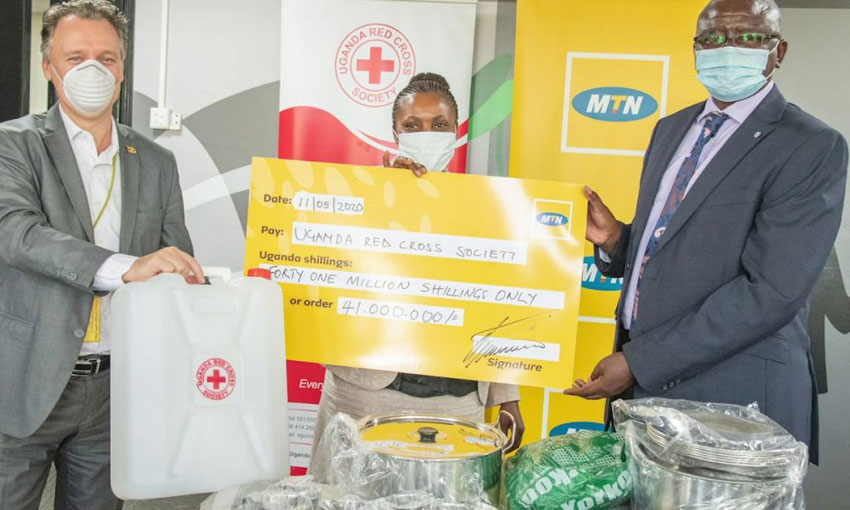 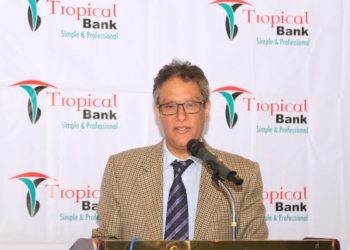 Kagame’s daughter tells off tweep asking about mother, her whereabouts