By our reporter
Monitor publications managing director Tony Glencross has attacked Bank of Uganda for being in a deep slumber as the shilling value collapses.
Glencros, a South African national poured out his heart in a passionate twitter handle @TonyGlencross saying, the shilling has depreciated by more than 138% in than 10 years, which reflected poorly on the managers of Uganda’s economy.

A post retweeted more than 177 times and liked 127 tweeps by Wednesday morning stated, “On this day in 2008, the USD traded on average at UGX1,621.76 according to @BOU_Official At present day rates averaging Shs3,859, the Shilling has depreciated by 138%. Basically you need 2.4 times more shillings today to buy the same amount of dollars in 2008.”

The shilling is almost hitting 4000 against the dollar which is an unprecedented in Uganda’s history.
This occurs at the time the government borrowing has hit the ceiling as well as the importation bill remaining uncontrolled despite announcements from bureaucrats that government was pushing for more domestic production.

The minister of finance Matia Kasaija has slapped extra taxation on imports in the latest budget reading 2018/19, as one of the efforts to keep the balance of trade and shilling in check.
However, the local business environment has only worsened with the tax man collecting every penny on any income making venture, leaving citizens with little breathing space.

UIA Executive Director forced out of office over irregularities 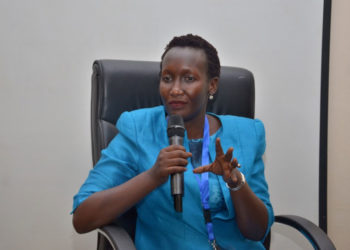 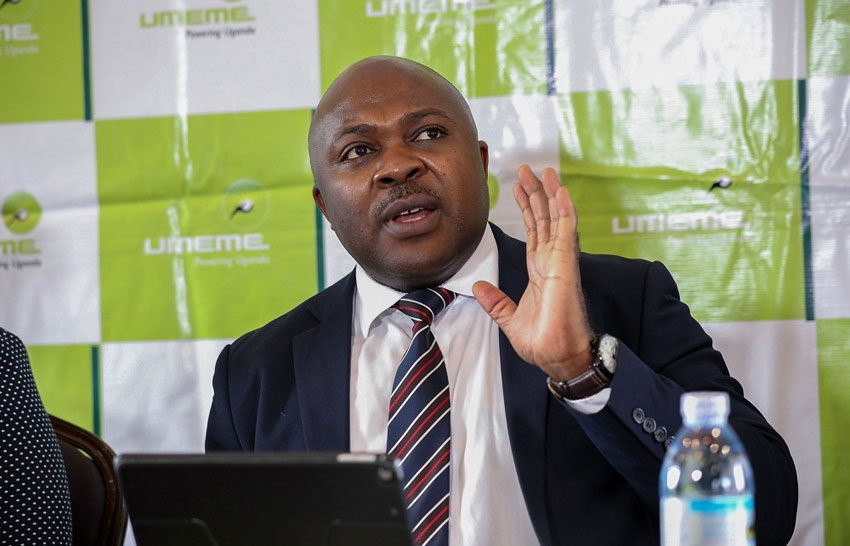 UIA Executive Director forced out of office over irregularities