Indian envoys run to Museveni over directive to throw Asians out of retail business, community in scare

The president recently said Indians and Chinese engaged in retail will have to leave them for locals and concentrate on manufacturing and construction sectors.

During the meeting that took place at State House, Entebbe, the President disclosed that he will meet long-term Indian residents in Uganda and guide them on areas where they can best invest. Museveni noted that they can be encouraged to embark on manufacturing especially those that have been in the retail sector for long.

“They can be shifted from retail trade to manufacturing industries especially those who have been in retail business for long,” he said.

Regarding the 1st and 2nd generations of Ugandan Indians who have settled in the country since the 19th century, the President told Chandra who was accompanied by his 2nd Secretary, Mr. Pankaj Singhal, that the Government’s new policy on investment will not affect them.

”Uganda Indians who settled here earlier and are doing business, there is no problem with them being retail business,” the President emphasized.

President Museveni’s remarks followed concerns expressed by the High Commissioner that the print media in Uganda (Daily Monitor), had recently published reports on investors. The High Commissioner added that the newspaper article had created scare to the Indian Government.

The High Commissioner thanked President Museveni for the audience and disclosed that the Indian Government leadership has been encouraging Indian entrepreneurs to come and do business in Uganda.

President Museveni also held a meeting with the French Ambassador to Uganda, Ms. Sophie Makame who also paid a courtesy call on him at State House, Entebbe. 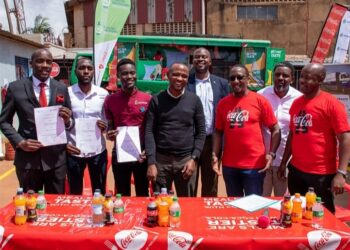 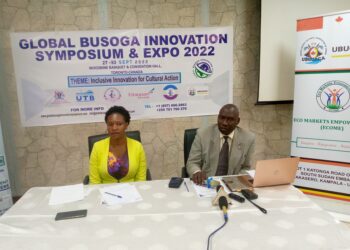 Who is fighting Kale Kayihura and why