FMU Elections: Who will lead the federation for the next four years?

by Fredrick Kalyango
in Motorsport, Other Sport, Sports
6 1 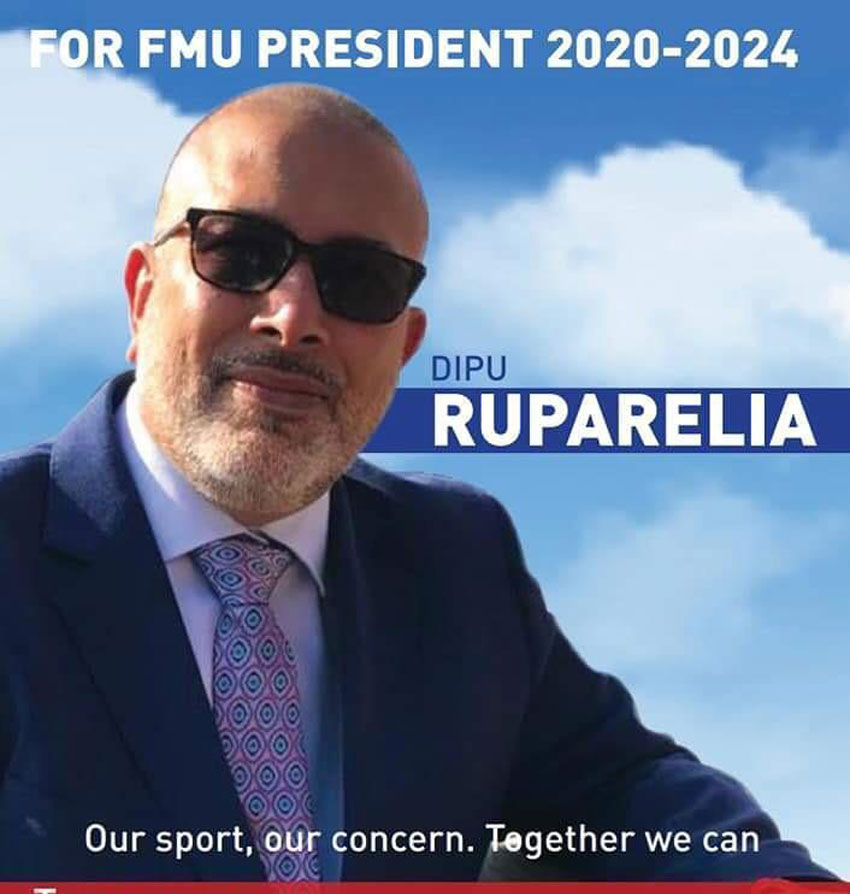 One of the contestants Dipu Ruparelia

Four candidates are vying for the top sit of the Federation of Motorsports Clubs of Uganda ( FMU) who include the incumbent Dusman Okee, two times president Jack Wavamuno in addition to lawyer Patrick Nsamba and  former rally driver Dipu Ruparelia.

Fifteen clubs have been confirmed to have eligible voters with six votes per club from five delegates and a club president in addition to four other votes from members of the senate.

It is now up on delegates today Saturday at the federation offices in Lugogo to tick the manifesto of their interest.

Watchdog Uganda brings you some of the details of the four candidates;

Hie is one of the founders of  Uganda Motorsports Club (UMOSPOC) and a former rally drive under Crane Bank Rally Team with his Mitsubishi Lance Evo 4. Dipu retired from the sport in 2005.

He is a businessman and is contesting for this  position for the first-time and his manifesto is based on equity, equality and transparency.

He is back in the race yet again claiming that Okee stumbled with his legacy which was to rebuild  the sport structures and comradeship in the federation.

Nsamba is rally driver and lawyer by profession. He  is also a former rally driver and has been in sports administration working under the legal committee of Federation of Uganda Football Associations (FUFA) and  is the legal representative for Uganda Motorsport Marshals Club (UMMC).

His manifesto is focusing on professionalizing the sport at all levels.

A journalist and incumbent is seeking for the second term in office. He  has been in FMU circles serving as a Vice president under Jack Wavamuno’s last tenure before finally winning himself the presidential sit in 2006 by just a one magical vote margin against his former superior.

Though he is accused of leading the federation single highhandedly, he has hopes that he can turn around the sport.

He is on record for struggling to gain control over all departments in the federations which he eventually failed.