by Mubiru Ivan
in Football, Sports
3 1 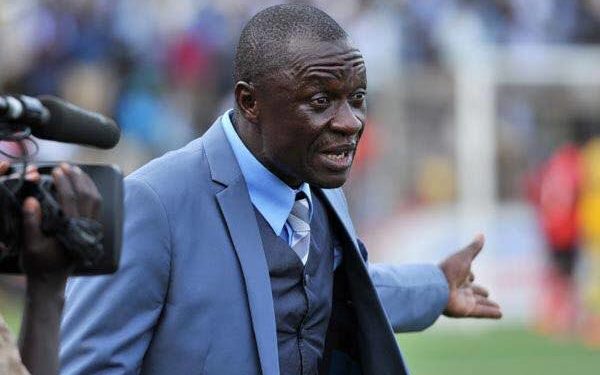 According to KCCA FC’s Board Secretary, Mutebi together with the Uganda Premier League club on 29 March, 2021 agreed by mutual consent to terminate his employment with immediate effect.

“The club under his stewardship has attained three league titles, two Uganda cups, four super cups and one Cecafa cup over the last five years, making him the most successful manager in the club’s history,” the Club Board Secretary said in a statement on Monday.

” The Club recognizes his immense contribution in making KCCA FC the leading club in Uganda and wishes him well in his future endeavors.”

OFWONO OPONDO: NRM must tame Kadaga if the party is to remain credible