by Brian Mugenyi
in Football, Sports
11 0 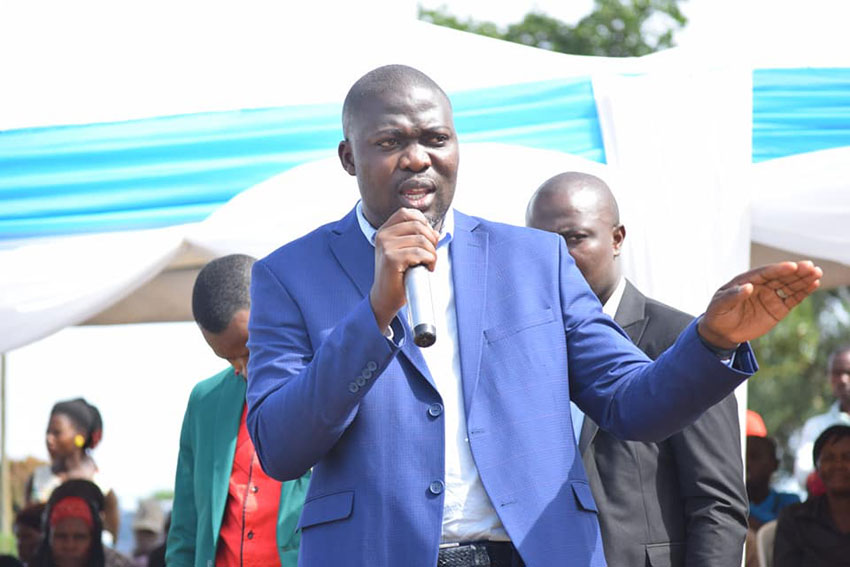 By all means, running a football team, a tournament or a club has proved to be a huge task. It comes with uncertain consequences.

We’ve seen the likes of Muhammad Nsereko running Sports Club Victoria University in 2015 only to wake up one day when he had lost the guts due to high rates of expenditure. The team was like a swarm of locusts in his wallet which compelled him to let it go.

Besides Nsereko, there have been numerous challenges different persons have failed to overcome as they assemble their teams to compete for the title in any competition. A budgetary allocation (Whether in dollars or shillings) must be aligned first in order to run a football tourney a factor that had discouraged many from involving themselves in sports.

When someone bears all the above mishaps and organize a football tournament, the only thing the society can do for him/her is to accord him necessary support to ensure its a success.

Before coming up with the Ssebamala Cup, very people knew about Richard Ssebamala apart from those who used to dine with him at his shops in downtown Kampala.

But to capture the eye of the over 104,421 people, Ssebamala used the beautiful game thereby organizing the tournament in Bukoto Central Constituency in 2019.

And since it was formulated to happen annually, even this year, the natives of Bukoto Central Constituency had Ssebamala Cup on their plate. Many were beaming with a lot of confidence since the maiden tourney was a success only to wake up last Saturday when the police had camped at Kitofaari playground, Kyanamukaaka in Masaka District.

Much as the community tried to negotiate with the police constables to let the proceedings move on as planned on paper, their efforts died a cold natural death when the police instead fired tear gas to disperse them.

According to a police officer attached to Masaka Regional Police Station who preferred his name to remain anonymous, they had a directive from “Above” to stop any sports activities related to Ssebamala.

Observers accused police of conniving with the incumbent Member of Parliament for Bukoto Central Constituency Edward Ssekandi who is also the Vice President of the republic of Uganda to play a dirty game against his nemesis.

“Am very angry at them all. The prince himself Wasajja was ready to attend and other bigwigs in Buganda government had to attend too,” fuming Ssebamala revealed immediately when the police turned against his drive.

Before all the changing aspects, Ssebamala Cup saw Bisanje FC wining the maiden title after a 3-0 humbling of Kirimya FC last year and all 16 teams had geared up to fight for 2020 title.