by Fredrick Kalyango
in Other Sport, Sports
3 0 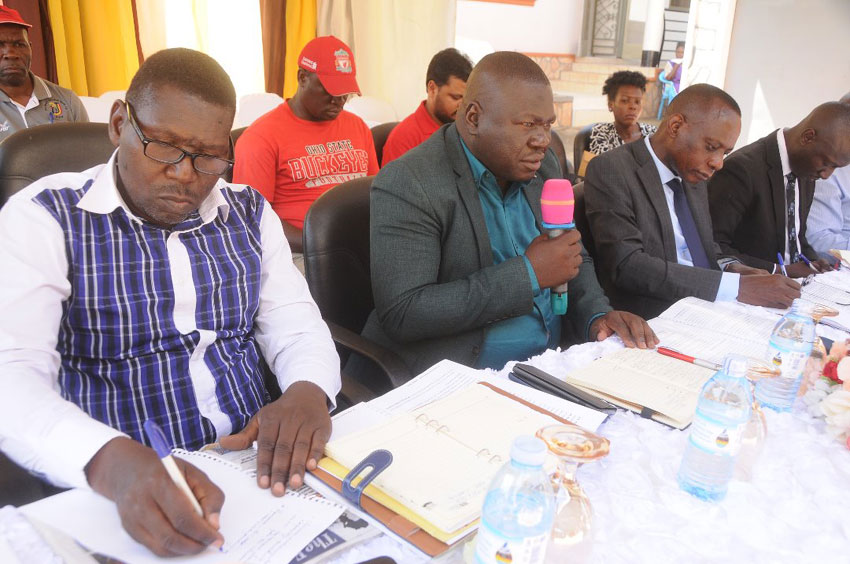 The assembly attracted representatives from parliament, National Council of Sports represented by General Secretary Dr Patrick Ogwel and his assistant Katende Mukibi in addition to delegates and federation executive.

They discussed a number of issues to be deliberated upon mainly focusing on the need to make the sport great across the country.

The most notable concern was members’ failure to pay relevant affiliation fees which Paul Mark Kayongo the federation president called the cause of slow pace of the federation activities and reminded members as it is their obligation to contribute to the survival of the mother body.

“You have to know it is your obligation to ensure that the federation exists and your contribution is what shows your commitment and loyalty to UWF and you should begin now. The treasury shall move club by club to expound this message more.No one can trust you with their money if you can not save a few of your own so contribute so that sponsors and partners find us with something,”Kayongo stressed out during the Assembly.

The president also asked for sport development funds from the government to ensure that this year’s goal of spreading the sport across the country moves as expected.

Katende Ssemakula, the assistant General secretary of National Council of Sports complemented the president’s point and told members that the Council supported the federation with Shs500 million last year which was over 60% of the federation’s 2019 budget.

“ If it was not the government contribution last year am assuring you, you could not run your activities so do better this year and make proper usage of every income you get to develop trust for more,” Mukiibi said.

The other contagious matter in the Assembly was the amendment of the constitution where it was resolved that no new delegates shall be admitted in the elective annual General Assembly in addition to creating an electoral commission.

‘I want to be the first professional Ugandan wood ball player’, says Nanjeru

Just less than two years ago, Uganda Boxing Federation (UBF) went to polls purposely to re-germinate the diminishing glory of... 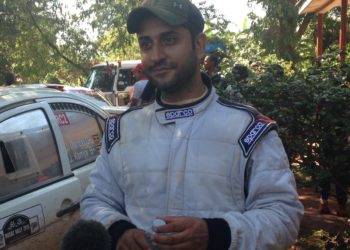 The Rukaari – Lake Mburo Mbarara Rally, the opening event on the 2020 Federation of Motorsports clubs of Uganda National...