by Fredrick Kalyango
in Other Sport, Sports
18 0 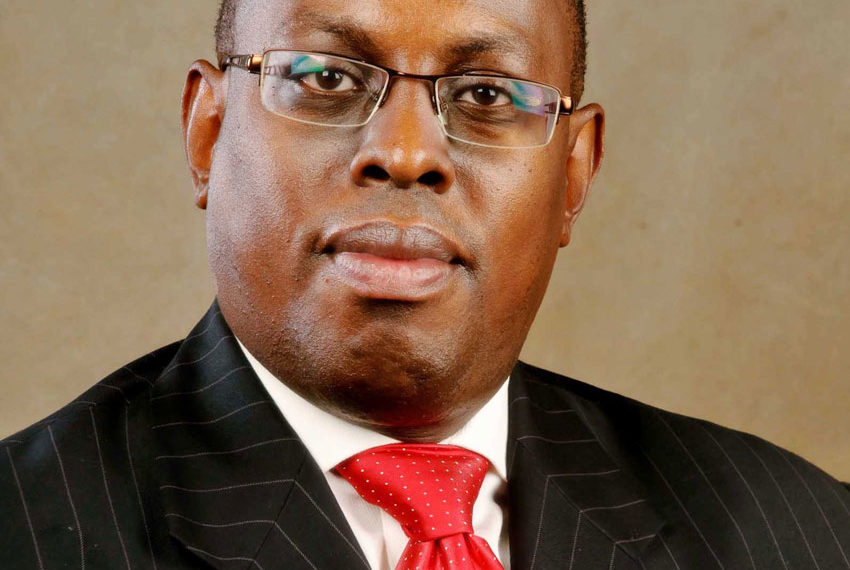 Born on 4th November 1968 in Mulago Hospital and grew up in Makerere, Dr. Donald Rukare, a justice and human rights specialist is celebrating 15 years as a Uganda Swimming Federation president.

Donald also holds an Executive Masters in Sports Management from the University of Louvain Belgium (with Distinction) and has undertaken leadership/ strategic management courses at the Harvard Kennedy School of Government, Harvard Business School in the US

Here is Bebe Cool's list for artistes of the year 2019

The Uganda Olympic Committee (UOC) president William Blick has said Donald Rukare is the right man for National Council of...