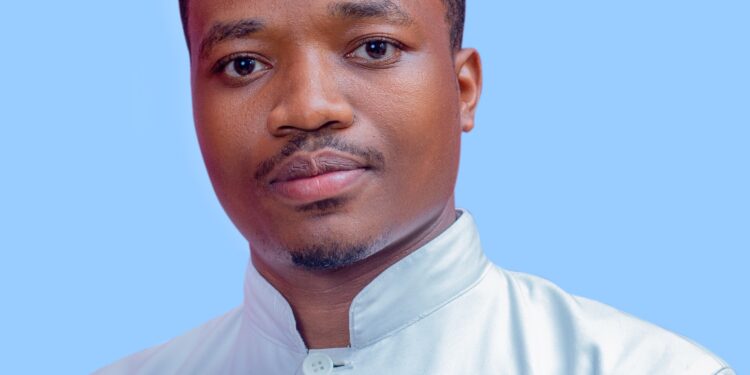 The Christ in history and the Christ as divine has left us a great pastoral mission to defend in this third millennium century, where everything seems to be in a mess while inclining to human rights with no humanities.

In the passion of Christ, when Jesus faced the famous Pilate, whose worldly name is the only name placed in the Catholic Creed for reasons known to basic theologians, posed a question to Christ the Messiah, “What is truth?” (Jn 18:38). This comes after Jesus identifying himself as truth, truth which is love.

If you asked people why Jesus was born, probably few would include the answer, “To testify to the truth;” however, Jesus told Pilate that He came into the world to communicate and demonstrate the truth. Believers may give a variety of reasons for why they became Christians, but they need to include, “Because Christianity is true.”

Most people wonder why are former students who have passed through the Catholic seminaries very smart and honest in whatever they do? Ultimately, the purpose of seminary is to help students understand and rely upon the teachings and atonement of Jesus Christ. The crux of the philosophy spread in the seminaries all over the world is truth as noticed in the bible. No community you will fail to meet an ex-seminarian, who will serve selflessly in all faculties he is occupying with an honest heart and mind. The very reason is that truth is the prime philosophy planted in them.

We have had many schools in the country basing their teaching on academic excellency than teaching students to live the life defined for truth.

The ultimate goal of man is happiness, and this happiness is attained after bearing truth in one’s life. Its amazing that Kitabi Seminary has almost the largest number of parliamentarians in the 11th Parliament compared to secular other secular schools! Most old boys of the seminary have been seen standing with an honest mind to defend what is wrong.

The Eyrie Writers have a famous saying, ‘a school can’t be better than its students’. We are also used to a saying “you can never build a community with no unity”. All these words should ring in our ears to portray how truth is a fundamental philosophy to make arrive to prosperous social life.

What makes seminary students profound persons in our communities is that in what ever they do they make sure being honest, humble and generous are the key factors to live a well-defined life. For the meaning of the word truth extends from honesty, good faith, and sincerity in general, to agreement with fact or reality in particular.

Without truth, there is no achievement we can arrive at. It’s now fifteen years on the road while in the seminary, I have found out that most ex-seminarians are trusted because of the formation they underwent through. Unless other schools borrow the same formation system plus the government making it a point to spread the gospel of truth in schools, we shall continue having corrupt leaders.

People also question why Catholics are always entrusted with financial offices and judicious offices is only because they are truthful. It is a fallacy to say all Catholics are truthful but the fact is that even the most trusted Catholics were once seminarians.

Truth enables us to extend our power, in the sense of our ability to get things done, successfully. At the seminary, there is much conviction in students themselves that they must stand for the good of their brothers.

The slogan has risen amongst current seminarians that each student must see his brother as a brother on a death bed. It’s is with this theory that we should also build our way of leaving. We cannot go on leaving on the theory for God and my stomach. Truth is the only law that makes us free from error.