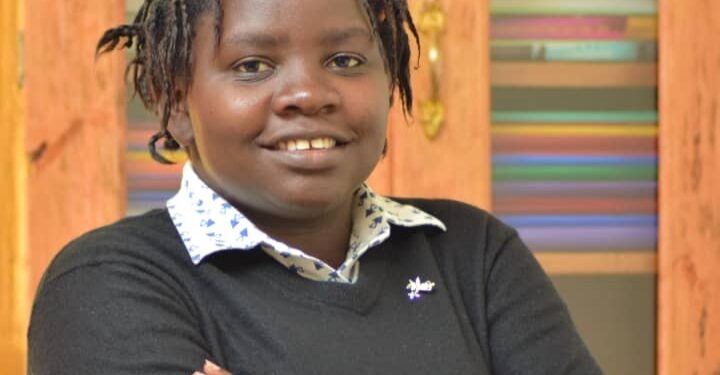 Street children are typically between the ages of six and seventeen, they live deprived of the support of traditional societal structures, such as family, school, church, and community institutions among other things.

The push-factors such as situations of abuse, domestic violence or poor family relationships are common among street children in Uganda. It can also go as far as their situation within the home becoming unbearable and they choose to live on the street.

Much a quite a number of factors can be outlined for the prevalence of the children on the streets, the hostility of the communities they come from cannot be underestimated as one of the factors leading to the phenomenon.

Children on the street represent the vast majority of children who are classified as street children. They are sometimes referred to as ‘market children’ because they work in markets, as street vendors selling gum, candy, polythene bags or do odd jobs in the markets.

Additionally, because many countries especially Africa do not have mandatory free public education, a significant number of these children cannot afford to attend school, and many who are enrolled in school do not go because they need to work to survive. The aspect of expensive education makes most of them drop out of schools since they cannot meet the financial needs of the education fees.

To curb this vice, empowering communities to set up vocational based training facilities will help bridge the gap of formal education which pushes the street children out of school and end up on the streets.

Children living and working on the street are some of the most excluded and unprotected in the world. While some are homeless with their families, or return home at night after working on the street, many others are without parental care or a home and have no viable alternative that is why they end up in homes where they seek refuge.

In most cases life on the street exposes children to countless risks and robs them of the safety and comfort that a family environment can offer.

Street children are viewed as victims, thieves and naughty by the society. Therefore, a relationship of trust must be gained before the children can receive help in the communities.

Street children are divided in to types, the ‘manipulative’ child and the ‘naive’ child but it is always important that both kinds of children are helped in order to create change and to restore trust.

There is also lack of knowledge and information about how to change street children’s situation for the better especially concerning methods and strategies of how to deal with these children. One thing for sure that has to be done is helping the communities they come from by empowering them to startup vocational institutions such that they can help integrate them.

Many street children come from structurally disadvantaged homes with poor living conditions. Parental loss through deaths or shortages of housing force children onto the streets in order to survive. The move onto the streets can represent a desire to take control and displace old values and habits with new ones. Street children are a consequence of poverty, low education, abuse and lack of parenthood.

With an empowered community, the whole aspect of Street Children will be a phenomenon as there will be ample space to absorb them and keep them engaged and busy with skilling programs.

It will also put an end to the neglect they would probably face in the communities because of their past behaviors and encounters as these communities will now receive them as new people with arms open.

Empowering of communities will in turn empower the street children to be better versions of them selves. This is mainly because both the communities and the street children don’t differ as much in terms of plight and challenges that they face on a regular basis. For instance more children are always at risk of getting harmed whether they are with their parents or not and the same case applies to street children. The community in the larger sense is a composition of every aspect of challenge that any street kids or mother faces at large.

Once communities are empowered with better resources that can eventually allow them both a chance to life it not only paves way for change and improvement in society but also brings about communal unity ad understanding that every child is a one for a community and every parent is everyone’s parent and hence this form of unity creates a better place for all to live and have a chance to acquire and use the available opportunities just like any other citizen.

In my 13 years of servicing the children and the various communities of both men and women there are all looking for the same thing that is validation, be cared for and protected. Almost everyone seems to be running away from something especially plight and it is our responsibility as the social workers or representatives to ensure that they are protected and assisted in any way possible.

A big number of vulnerable people have come to accept and believe that majority of the individuals that get close to them are more interested in photographing them and have them do certain tasks that prove their plight than offering any form of assistance. It is definitely very saddening that the vulnerable have made such a conclusion where they feel like their poverty and plight has turned in to a tourist attraction, however I can say not every visitor is that way or behaves in such a manner.

The huge role here is how to eradicate such negativity that has made many turn away from getting help due to the fear of being used and just photos taken of them, with this there is need for more awareness and advocacy programs to be done and a communal involvement for all the representatives, social workers, stakeholders and other considered humanitarians at large.

The writer is a street children activist