SAMSON KOOZI: Salutations to you Afande David Muhoozi, you served the army with intellect

by watchdog
in Conversations with, Op-Ed
10 1 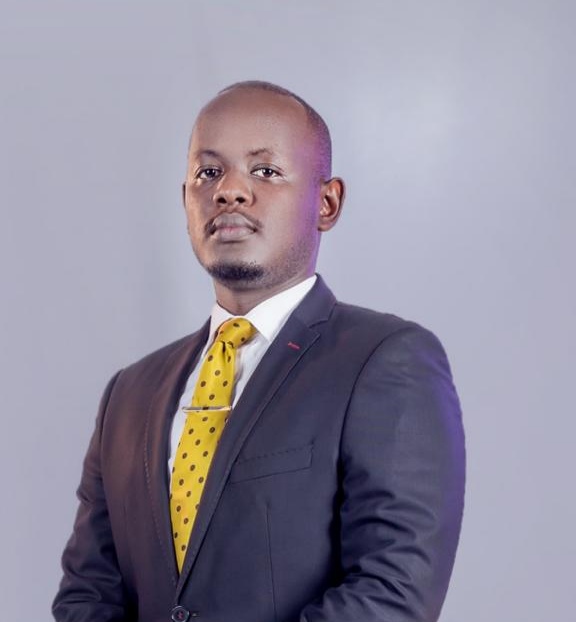 Since independence and even before independence, very many changes have happened in the country but very many changes happened between 1966 and 1986 and these resulted into the decline of national institutions and infrastructure. Among the sectors that got affected was the defense ministry particularly the Army. The workforce in most of the arms of the forces were displaced, systems and operating procedures disorganized. These and more led to the collapse of basic structures and infrastructure of the defense forces of our country.

When President Museveni and his NRA army came into power in 1986, the leadership of the NRA/M started rebuilding the structures of the army from scratch and building a very strong disciplined army to make sure security of the country and its borders was guaranteed. The vision and commitment of the NRM has always been to transform UPDF into a modern, professional, efficient and accountable defense force.

I am not in the force or will I ever be in the force for reasons best known to me but I have always wished that all my friends and family join the Ugandan force because of its uniqueness, history has always haunted me and sometimes I always feel like not reading any history book about my country because our past was sad, our past was full of insurgencies, people died here and there and no one was safe not until the NRA/M army came in and saved us of the deadly insecure past.

Since the NRM got power and decided to concentrate on peace and unity, we have had a very peaceful country both internally and at all our borders, insurgencies were dealt with, the Lakwena insurgence, Kony and many others have been dealt with because of the good leadership of our force.
The UPDF has been led by very intelligent hardworking commanders from 1986 when Legal Notice No. 1 repealed the 1964 Armed Forces Act and legalized the status of the NRA as the new national army.

The opportunity of leading the UPDF soldiers is an honor you should not take lightly because for anyone to lead the UPDF, Your first priority must be to become worthy of leading the force. Lead by example every day and in everything you do, whether it is at physical training, on field exercises, or on the range.
Many officers of our army have got chance to be chosen by the commander in chief to head the army operations in the country and these have all served to their expectations and have always put Uganda first before anything else.

Gen Aronda Nyakairima took over from Kazini in 2003 and was CDF upto 2013 then Gen Katumba Wamala took over the leadership from 23 May 2013 9th January 2017 and got replaced by Gen David Muhoozi who has been at the helm of the army leadership until recently this week that the commander in chief appointed him a state minister for internal Affairs and he had to be replaced by Gen Mbadhi.

But while talking about the leadership of the Ugandan army, we shouldn’t always forget that there are some great soldiers of this country who once stood at the forefront of past struggles and these included Ahmed Seguya, Salem Saleh and Gen Elly Tumwine, these ones also commanded the army and were successful in all the struggles that were in their way.

Looking at the leadership that has been showcased by Gen David Muhoozi, it is my sincere pleasure to express my appreciation for the truly commendable contribution he has made to the successful accomplishment of all the missions that he was assigned to. His individual dedication, knowledge and exemplary efforts assisted immeasurably in the development and overall success of very many revolutionary project of the highest national interest.

The individual loyalty and devotion to duty have always made Afande Muhoozi such a unique commander who has always been so good to his fellow officers in the force and to other sectors and the media fraternity is witness to this, he has always come out to deal with the in-disciplined soldiers who have been misbehaving and acting contrary to the commands and orders of the force.

To you Gen Muhoozi, all your efforts have reflected the highest credit upon you, the army and Uganda as a country so as you take on the mantle in the other office where the Commander in chief has appointed you to be, serve the country as you have been doing while in the force and knowing Gen Mbadhi as one of the experienced soldiers in this country, he is a very good replacement who will make sure our force gets stronger so that it fulfills its duties of making sure Uganda is secure plus its borders .

The writer is Head of Communication at the Government Citizen Interaction Centre-State House.

Security officers are not customer care people, they will beat you up- Nakawa RCC warns Ugandans flouting Covid-19 guidelines