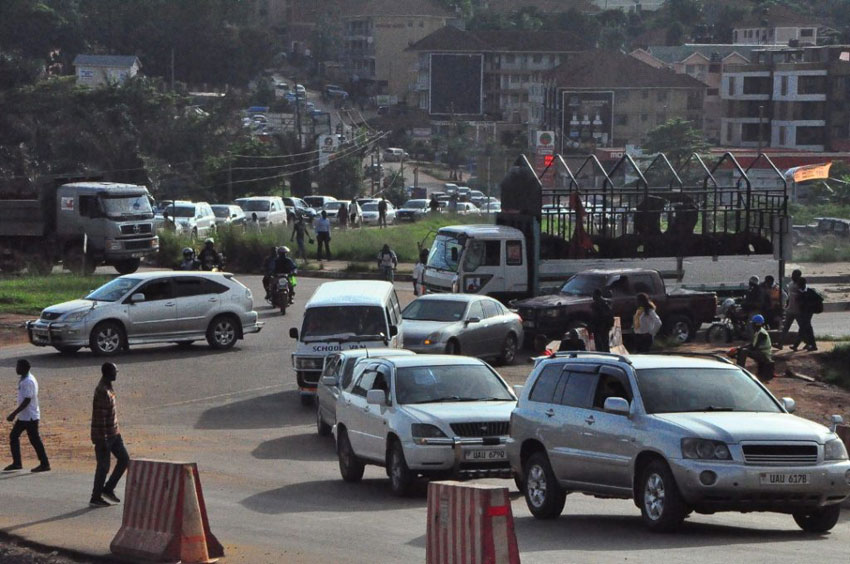 A week ago, I saw a post by the former LoP, senior citizen Rt Hon. Wafula Oguttu wondering why fuel in uganda more than triples the prices of the same amount in all the countries in East Africa.

Because of the pushes and pulls of this world I couldn’t make a response even when I badly wanted to give my considered opinion in that regard. Today’s trending in noise about taxing all of us who own cars forced me to say a thing then touch on his query.

The year Museveni removed graduated tax on adults in around 1997, he also removed the motor vehicle licence. URA argued that instead of motor car owners paying for a road licence sometime when they use the car rarely, it was prudent to levy that fee on fuel used. Hence forthwith, fuel taxes went high because that fuel levy included the scrapped motovehicle licence charges.

Again in 2017 Government proposed the fresh levy on fuel beginning 2018/19 in order to raise an estimated Shs 202 billion for road maintenance. Officials at the Uganda Road Fund (URF) defended the proposed Shs 100 tax increase on a litre of petrol, that it would contribute significantly to Uganda’s local capacity to maintain roads countrywide.

Today, taxation on each litre of Petrol is 1,350/-( please note this includes the motorvehicle licence fee which were converted into taxes on fuel)

But now the same people have brought the bill in parliament wanting to have the motor vehicle licence brought back into effect without revising the levy on fuel. This is double taxation which is against the basic taxation laws in Uganda.

Indians retain Sudhir as Association votes new Board of Trustees

Indians retain Sudhir as Association votes new Board of Trustees