ALDRINE NSUBUGA SNR: Sheikh Muzaata, Bob Kasango’s wills have become a mockery and their ‘after life’ has been turned into TV series

by watchdog
in Conversations with, Op-Ed
38 2 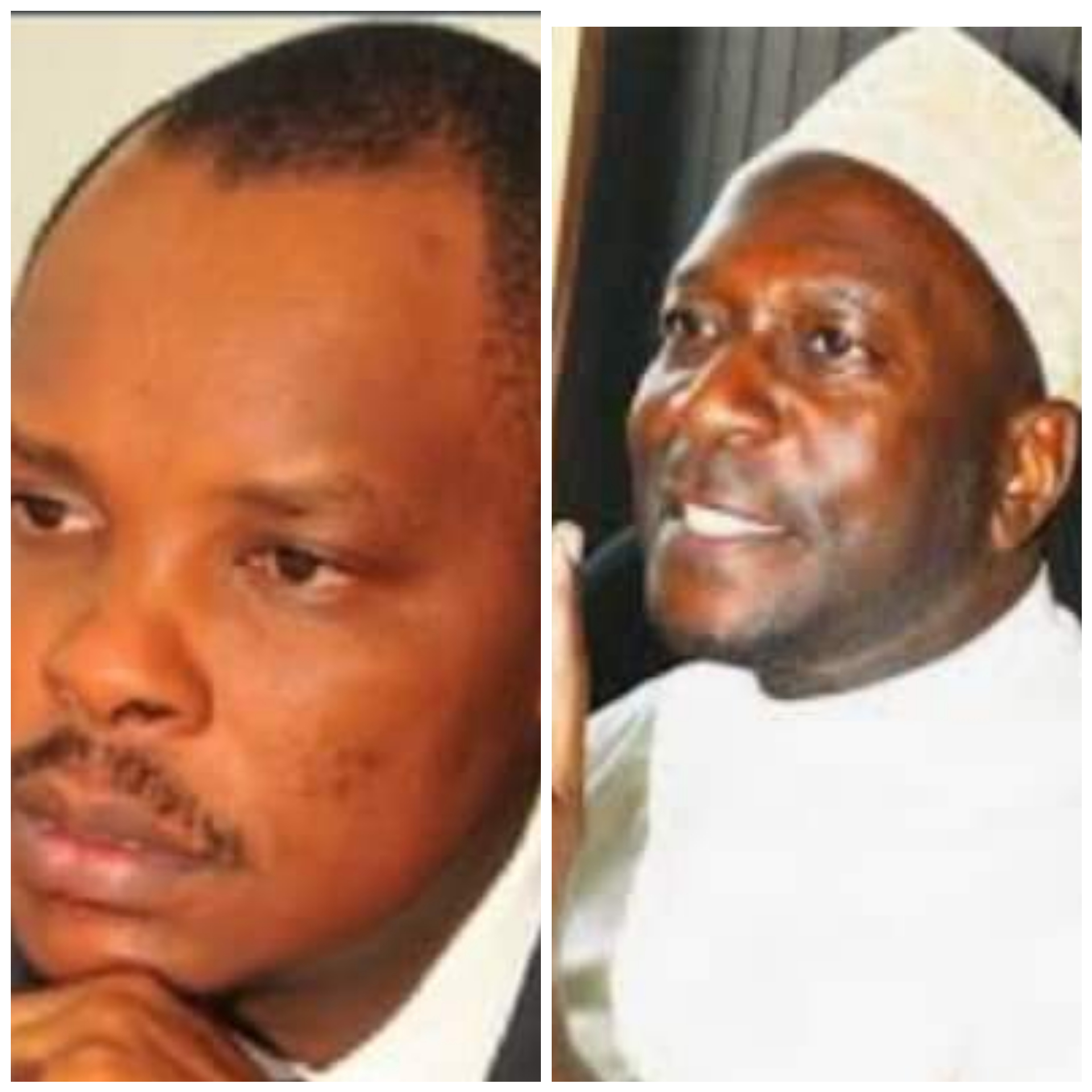 Everyone says, write a will (ekilaamo) . It’s a practice as old as human tradition. Respect.

My problem is, Ekilaamo has not helped both these men- Sheikh Nuhu Muzaata and Bob Kasango’s families (RIP). Instead of honouring the dead, their wills have become a mockery and their ‘after-life’ has been turned into full blown TV series.

For the sheikh, a minister has taken center stage in deciding the final outcome of the family battles. For Bob, the police, army generals and political party big wigs have weighed in.

So what happened to their ‘sacred wills’ ? Ekilaamo is the first to be disrespected by both family and those wielding political power. This is my problem. We can no longer decide our own fate or the future of our families.

Ekilaamo kiyamba ki? You die, your wishes are dishonoured by the living. Your family is shamed and you are shamed in death. 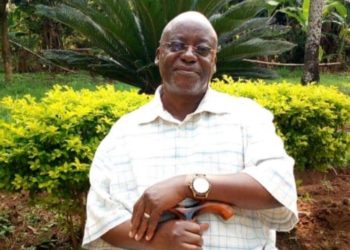